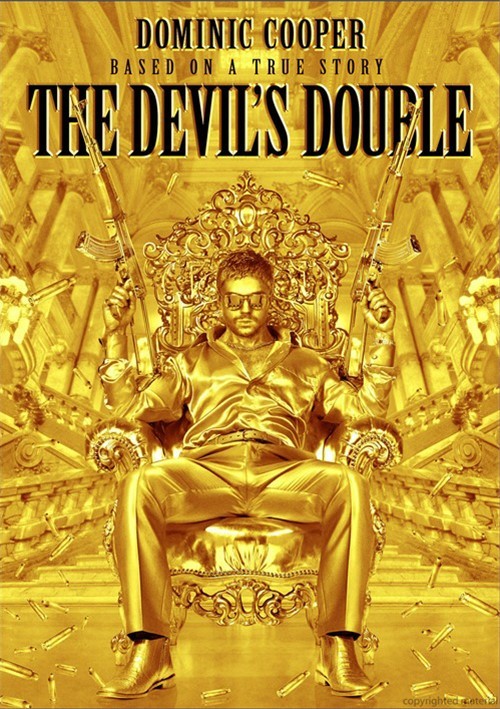 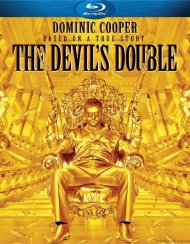 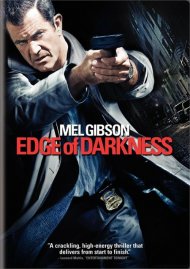 Based on a shocking true story, The Devil's Double follows the riveting journey of Latif, a man f-rced to become the body double of Saddam Hussein's ruthless son, Uday. Thrust into the debauched life of fast cars, easy women, and limitless power, Latif becomes virtually indistinguishable from the feared "Black Prince." As war threatens Uday's gangster regime, Latif realizes he must escape from the devil's den - or die trying.

Reviews for "Devil's Double, The"