Lindsey Buckingham: Songs From The Small Machine - Live In L.A. 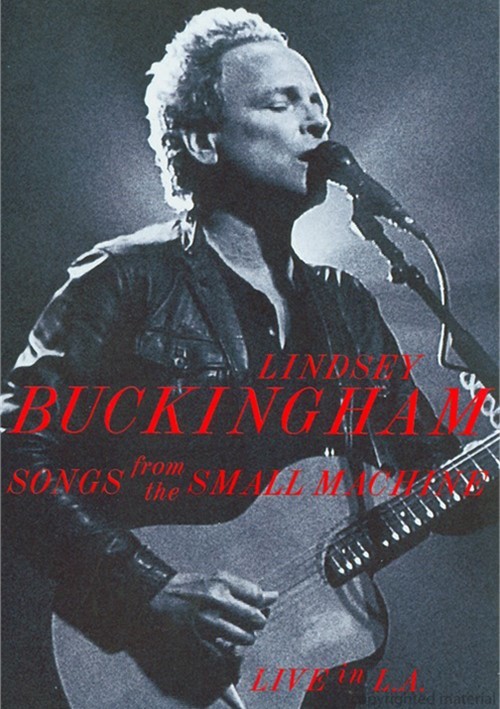 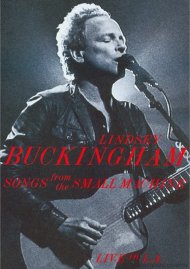 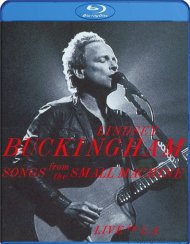 Lindsey Buckingham: Songs From The Small Machine - Live In L.A.

Filmed at an exclusive show at the Saban Theatre in Beverly Hills in April this year, "songs From the Small Machine" captures Lindsey Buckingham show casing tracks from his new studio album "Seeds We Sow", songs from across his solo career and Fleetwood Mac classics. his distinctive guitar picking style and instantly recognizable voice are joined to his dynamic on stage presence to deliver a show that brings the audience to their feet and leave them calling for more. Starting with five solo acoustic performances, Lindsey is then joined by his band to rock their way through the rest of the set before a final acoustic encore of "Seeds We Sow" brings a perfect evening to an end.

In Our Own Time

That's The Way That Love Goes

Go Your Own Way

Reviews for "Lindsey Buckingham: Songs From"