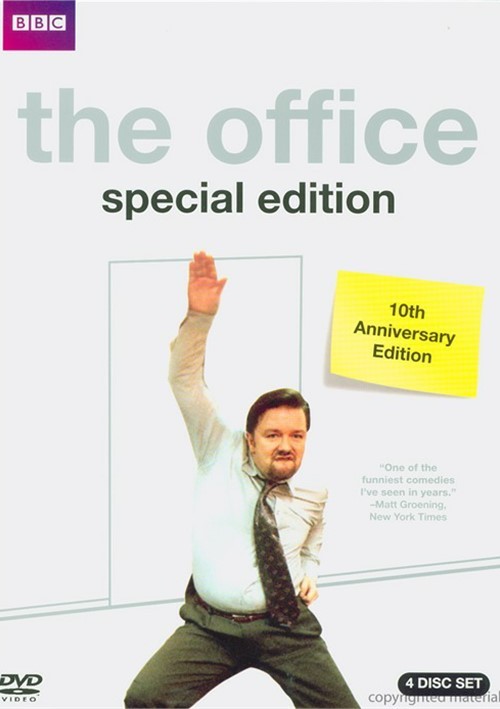 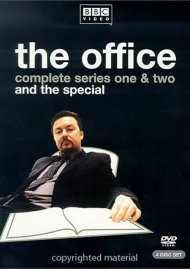 Celebrate the 10 Anniversary of the BBC premiere of the original Golden Globe winning comedy sensation with The Office: Special Edition!

The inspiration for the long-running NBC comedy, The Office garnered tremendous critical acclaim when it originally premiered on BBC America including being declared the "best comedy on television" by The New York Times and "pretty much the funniest show ever" by Newsweek. Only twelve episodes and a 2-part Christmas Special were ever made, but its influence on television comedy is unparalleled.

This new Special Edition includes the complete original series with all the bonus features from the original DVD release plus new bonus features. Join not only the co-creators Ricky Gervais and Stephen Merchant, but also special guests Matthew Perry, Ben Stiller, Richard Curtis, Hugh Jackman and others for specially recorded episodes introductions and interviews. It's a spectacular celebration of the original comedy phenomenon that is The Office!

"The Office" SeriesView All 7 Titles in the Series > 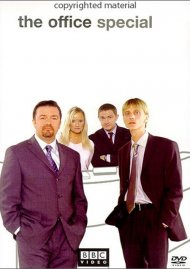 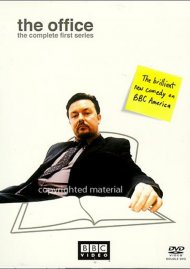 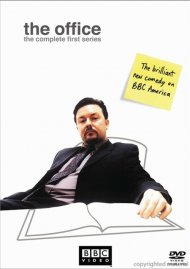 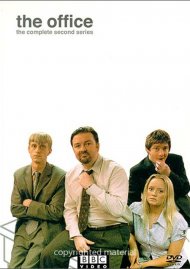 Office, The: The Collection 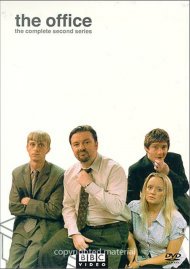 Reviews for "Office, The: Special Edition"