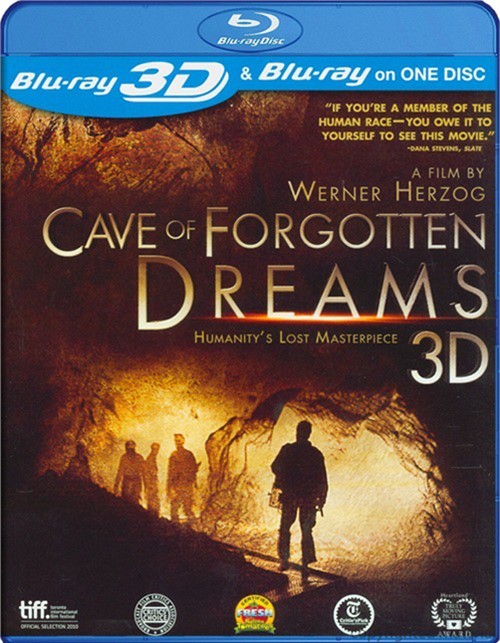 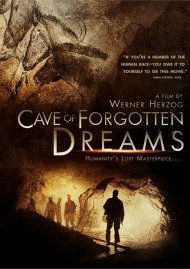 One of the most successful documentaries of all time from the incomparable Werner Herzog (Encounters At The End Of The World, Grizzly Man) Cave Of Forgotten Dreams provides a breathtaking cinematic experience in 3D following an exclusive expedition into the Chauvet Cave in France, home to the most ancient pictorial art ever discovered. The film provides a unique view of nearly inaccessible pristine works dating back over 30,000 years - almost twice as old as any other known to exist. Herzog evokes wonder and curiosity in equal measure as he explores the very beginning of human culture.