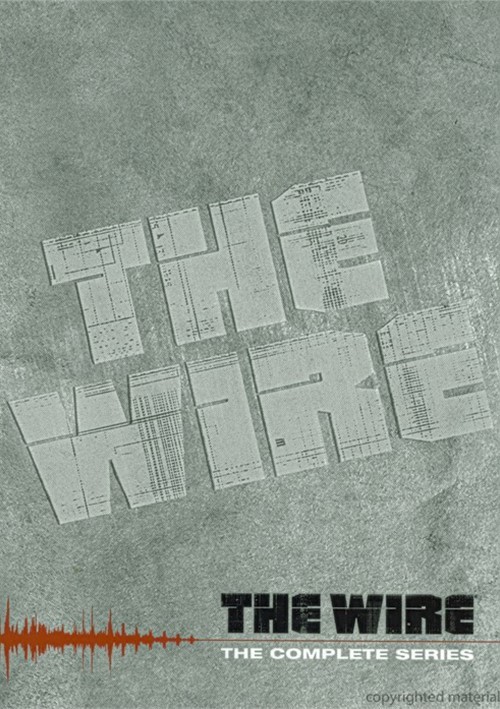 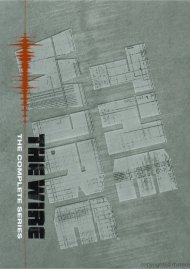 From the corruption of City Hall to the battered streets of Baltimore, The Wire: The Complete Series is an urban epic that critics have declared the greatest dramatic series ever. Own a piece of the street... get plugged into The Wire.

On the drug-infested streets of West Baltimore, there are good guys and there are bad guys. Sometimes you need more than a badge to tell them apart.

From David Simon, creator and co-writer of HBO's triple Emmy winning mini-series The Corner, this unvarnished, highly realistic HBO series follows a single sprawling drug and murder investigation in Baltimore. Told from the point of view of both the police and their targets, the series captures a universe of subterfuge and surveillance, where easy distinctions between good and evil, and crime and punishment, are challenged at every turn.

The most unvarnished, uncompromising and realistic police drama ever returns for another hard hitting season.

McNolty has been demoted to harbor patrol, Daniels is in the police archive dungeon, Prez is chafing in the suburbs and Gregs is stuck behind a desk. Meanwhile, on the docks of the Baltimore harbor, the rank and file scrounge for work and the union bosses take illegitimate measures to reinvigorate business, but a horrific discovery is about to blow the whole port inside out. While the detail is on ice, a new case begins...

Everyone is feeling the heat in Baltimore. The drug war is losing campaign, bodies are pilling up in the street and a desperate mayor demands to see some victories before Election Day. But the police are running out of ammunition. Wiretaps aren't working, and neither are stakeouts or street busts. No matter how hard McNulty and the detail try, the dealers always seem to be a step ahead.

With the fall of the Barksdale empire, and the ascent of a new young drug king in Baltimore, McNutty, Bunk and the rest of the detail continue to "follow the money" up the political ladder amidst a hotly contested mayoral campaign. Prez witnesses first-hand the role of inner-city education in the formation of youth as four students, Michael, Namond, Randy and Dukie, face dangerous decisions and adolescent angst in a city rife with the temptations of crime and easy money. The explosive fourth season of The Wire continues to blur the lines between good and evil, and incite the fires of urban unrest.

In a city that can no longer even recognize its problems, much less begin to solve them, police detectives attempt to bring in one last, worthy case against a violent crew of narcotics traffickers. And when bureaucratic poverty and infighting threatens that case, one detective will risk everything, creating a fraud that will eventually entangle the city's newspaper, which is weakened by declines in circulation and advertising. With journalism itself so vulnerable and desperate, an unscrupulous, ambitious reporter will ride the story wherever it goes - or wherever he wants it to go.

From the streets to the port to the schools and the halls of government, The Wire has chronicled the tribulations of a post-industrial American city. Now, in its final season, the drama directs its last question to the media and its consumers: If anything in The Wire's depiction of urban America was genuine or important, then what is it, exactly, that occupies our attentions? What are the stories we embrace? And what are the stories we ignore? And why?

"Wire, The" SeriesView All 10 Titles in the Series > 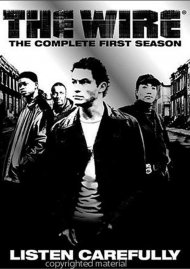 Wire, The: The Complete First Season 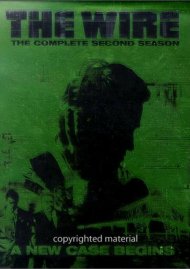 Wire, The: The Complete Second Season 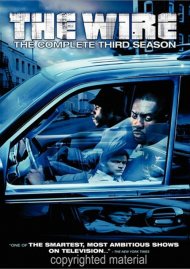 Wire, The: The Complete Third Season 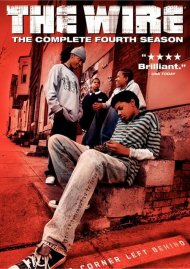 Wire, The: The Complete Fourth Season 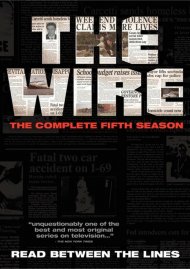 Wire, The: The Complete Fifth Season 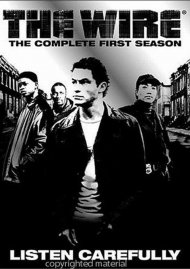 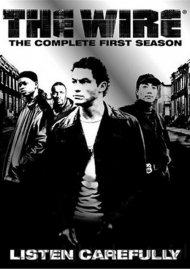 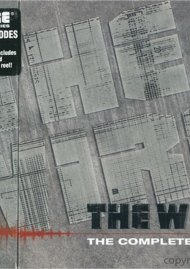 Wire, The: The Complete Series (Repackaged)

Review "Wire, The: The Complete Series"

Reviews for "Wire, The: The Complete Series"