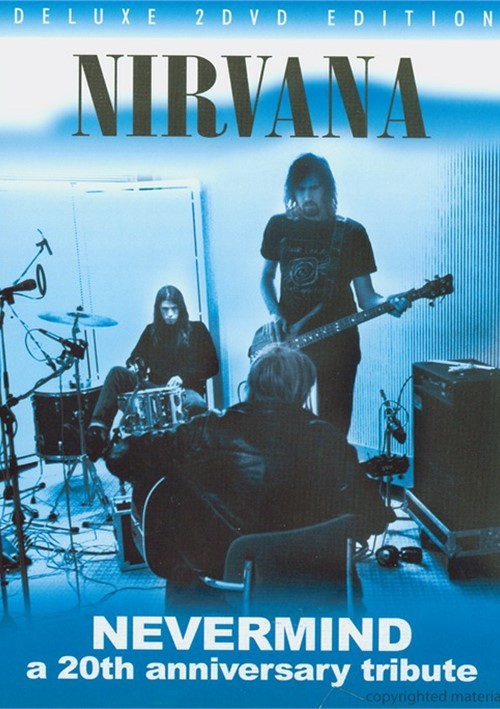 For those who witnessed events unfolding in the late 1980s and early 1990s, it's a shock to realize that a full 2 decades have passed since the finest record from the genre which came to be known as grunge was released. But it was on September 24th 1991 that the image of naked baby chasing a dollar bill underwater first entered the consciousness of the music loving community, as it graced the cover of Nirvana's sophomore album Nevermind.

The rest of course is history and this double DVD set featuring 2 documentary films firstly traces the rise of Nirvana to the point at which they were the world's favorite band, and in the second program reveals the legacy of this now legendary record and tell the tale of what Nirvana did next - taking the story up to the point of leader Kurt Cobain's tragic suicide in 1994.

The most conclusive, enlightening and entertaining documentary about this extraordinary band and the music they created yet to emerge, this set is fitting tribute to the incredible legacy of Nirvana, a group who attract just as many new fans and admirers today as they did during the height of their success.

Reviews for "Nirvana: Nevermind - A 20th An"