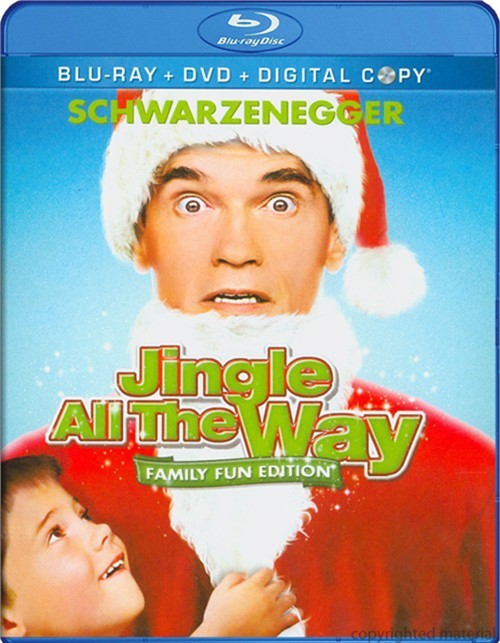 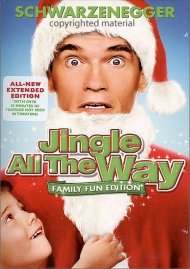 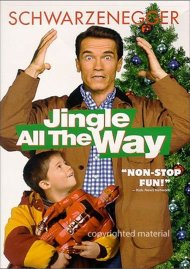 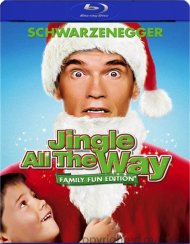 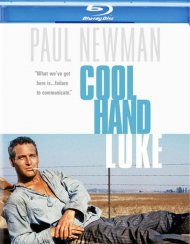 Disc 2 (DVD):
Two Set-Top Games: Christmas Rush and Guess The Gift
The Making Of A Hero, Super Kids and Turbo Man Behind The Mask Featurettes

Reviews for "Jingle All The Way (Blu-ray + "