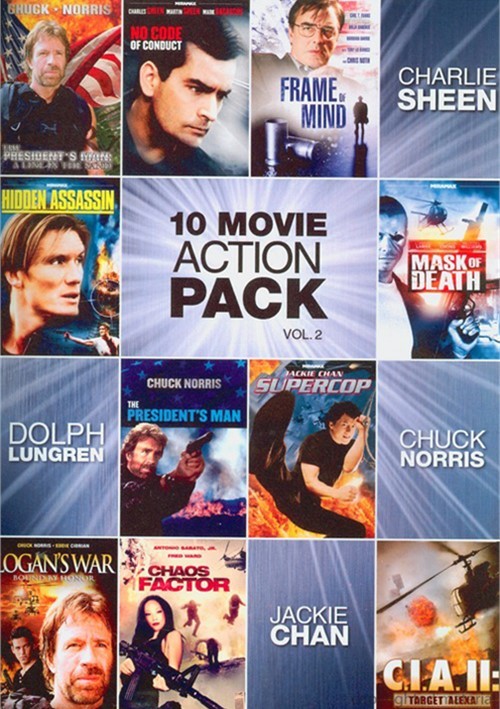 The President's Man: A Lind In The Sand

When a group of terrorists threaten to detonate a nuclear bomb within U.S. borders, Joshua McCord is called back into action.

No Code of Conduct

While hot on the trail of the city's most notorious heroin dealer, father and son cops uncover rampant corruption in their own police f-rce.

Special Agent Michael Dane is on a tip-secret mission to stop a killer suspected of a political assassination.

When his wife is killed, and FBI agent won't rest until he's brought down those responsible for her death.

Joshua McCord heads to South America on a high-stakes rescue mission: to recover the First Lady, held hostage by a group of terrorists.

Jackie Chan is undercover and out on control on a high-stakes mission to take down a powerful drug lord.

While on a routine military mission, Captain Jack Poyct discovers the remain of a violent American camp.