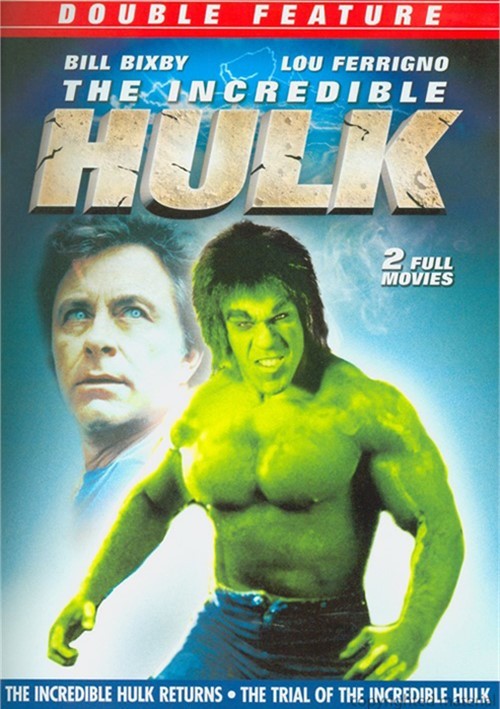 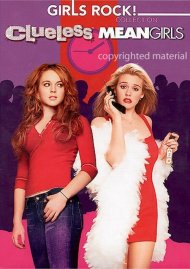 The Incredible Hulk and The Mighty Thor. Two superheroes join f-rces for the first time to crush the f-rces of evil!

Mere mortals don't stand a chance against their combined fury. Not the corrupt military man, Le Beau, who will resort to theft, murder, and kidnapping to obtain a top-secret Gamma Ray transponder. Not the longtime Hulk-hunter Jack McGee (Jack Colvin), whose obsession with stopping the Hulk verges on madness. Not even the good intentions of David Banner (Bill Bixby), who only wants to rid himself of his furious alter ego. For when the two awesome superheroes stop feuding long enough to breathe, they are a team unmatched by any in fact or fiction. And when The Incredible Hulk Returns - he does with a vengeance!

The Trial Of The Incredible Hulk

Superheroes The Incredible Hulk and Daredevil in an explosive adventure!

On the run again and trying to find a way to cope with his destructive alter ego, Dr. David Banner (Bill Bixby) is jailed for assault after interrupting a mugging. Blind attorney Matt Murdock (Rex Smith) enlists Banner's help in locating the muggers because he believes they work for his longtime foe, Fisk, the head of an international crime network. But David, afraid of public exposure, breaks out of jail as the Hulk (Lou Ferrigno). Tracking David down, Murdock reveals his own secret: His blindness came from a radioactive spill, and after developing his other senses so incredibly, he has become the amazingly athletic crime fighter called Daredevil. Fisk must now face off against Daredevil and the fury of the invincible, Incredible Hulk!

Reviews for "Incredible Hulk Returns, The /"