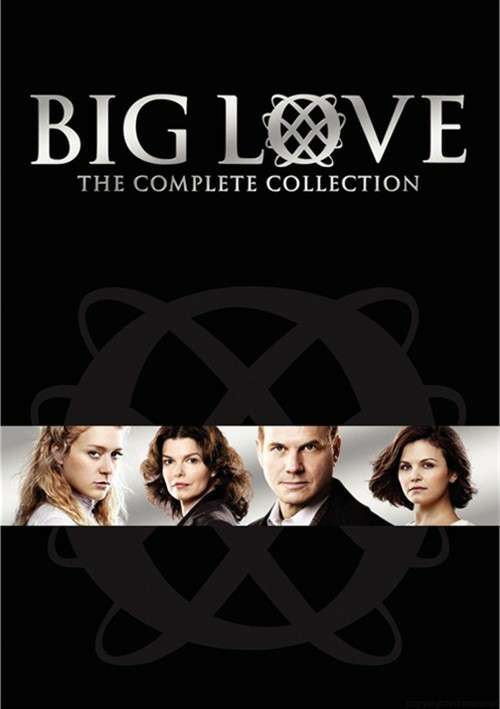 Over the course of five seasons, Big Love electrified viewers and critics alike. Bill Henrickson (Bill Paxton) is a consummate husband, father, and enterprising businessman with one big secret - he's a polygamist with three wives (Jeanne Tripplehorn, Golden Globe winner Chloe Sevigny, Ginnifer Goodwin) and nine children. Amidst the ever-intensifying threat of being "outed," Bill perseveres, promoting his successful chain of hardware superstores and opening a Mormon-friendly casino, while contending with his ruthless father-in-law Roman Grant (Harry Dean Stanton), "The Prophet" of the Juniper Creek Compound that's also home to Bill's estranged parents. With the hope that his family will one day be able to live openly, Bill is compelled to seek a seat in Utah's State Senate. When Bill's plural marriage is finally revealed, and he "steps into the light," the repercussions for his family are shocking and the ultimate conclusion of this signature series is both surprising and inevitable.

"Big Love" SeriesView All 8 Titles in the Series > 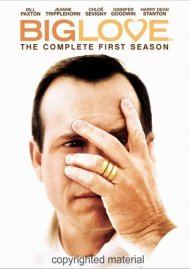 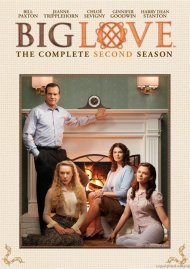 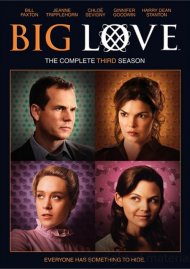 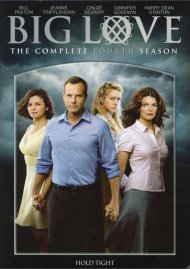 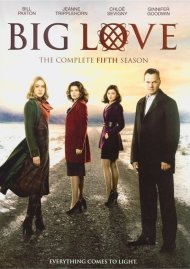 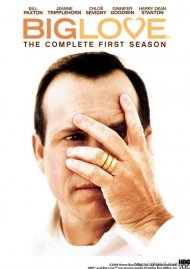 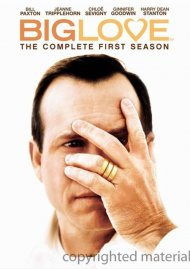