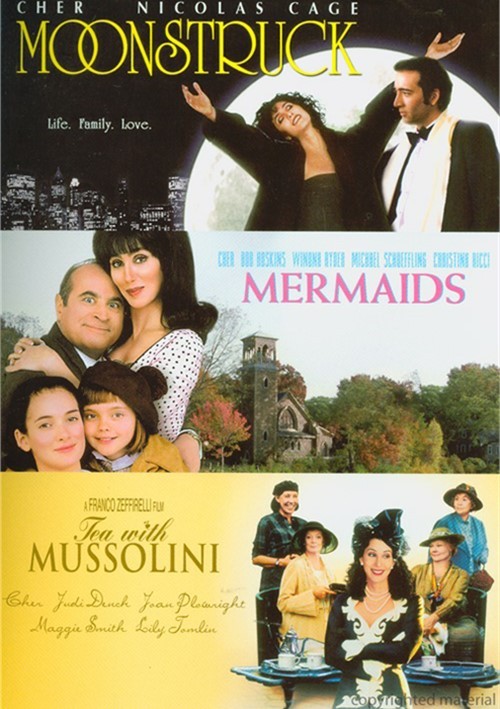 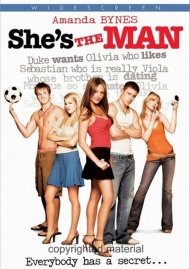 With an all-star cast, including Cher in her Oscar-winning role, this hilarious romantic comedy tells the tale of a superstitious widow (Cher) who unexpectedly falls in love with her fiancÃ©'s estranged brother (Nicolas Cage).

Cher, Winona Ryder and Christina Ricci co-star in this delightful comedy-drama about a flamboyant mom and her two unique daughters. Even as their personal styles clash, these three learn that nothing can tear apart the bonds of family.

Pre-war Florence is the place to be for a proper British women who relish culture and the arts. But when World War II threatens their lifestyle, it takes a brazen American woman (Cher) to keep them in the high life and out of harm's way.