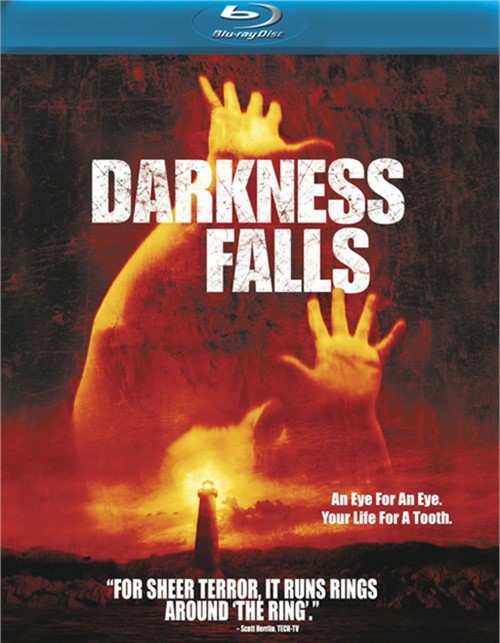 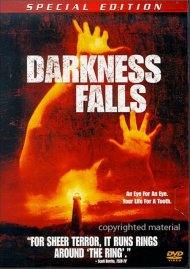 An Eye for an Eye. Your Life for a Tooth.

As a young boy, Kyle (Chaney Kley) claimed to have seen the tooth fairy. He also claimed she tried to kill him.

Now over twelve years later, Kyle has left the town that never believed him. He has also left behind the two people who thought he was telling the truth, his childhood girlfriend Caitlin (Emma Caulfield) and her younger brother. And when evil again emerges in Darkness Falls, Kyle must return to do battle with the winged creature of doom he saw that night so many years ago. Because evil is back with a vengeance. And it's not leaving without Caitlin's brother.