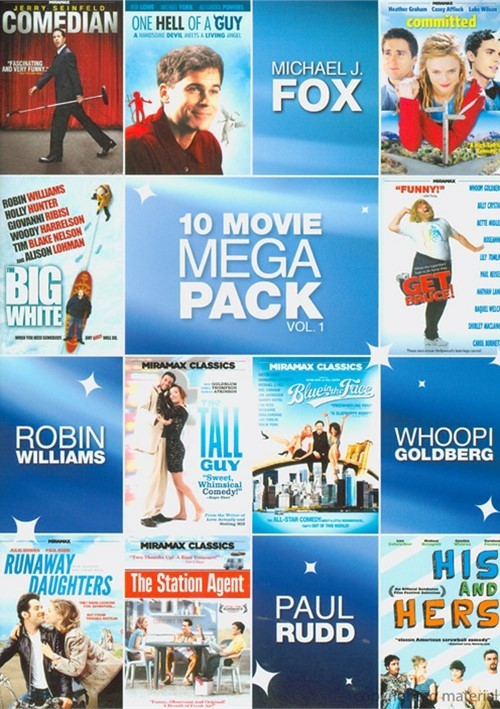 A hilarious look at the stand-up comedy business and the success and struggles that two contrasting personalities face.

An out-of-place actor finds love with a beautiful nurse.

One Hell Of A Guy

The Devil sends one of his minion, Nick, to capture the soul of the ever-gracious Cassie Springer.

Blue In The Face

When it looks like a favorite neighborhood hangout might meet its untimely demise, a wacky group of locals teams up to save it.

When Joline discovers that her husband has abruptly left her in an effort to "find himself", she drops everything and heads out in search of her stray spouse.

Tired of 1950's suburbia, a group of teenage girls break all the rules only to realize that their sheltered lives might not be so bad after all.

A deftly stylish, darkly funny tale of a dead body and an insurance scam gone awry.

Fin McBride inherits an abandoned train station, but discovers that his isolated depot is more like Grand Central Station when he meets two unlikely friends.

When celebrities need a hilarious punch line, they Get Bruce! - Bruce Vilanch, the comic writer behind Hollywood's biggest events.

Carol holds her husband Glenn's dismembered finger hostage while hunting for evidence of an affair.