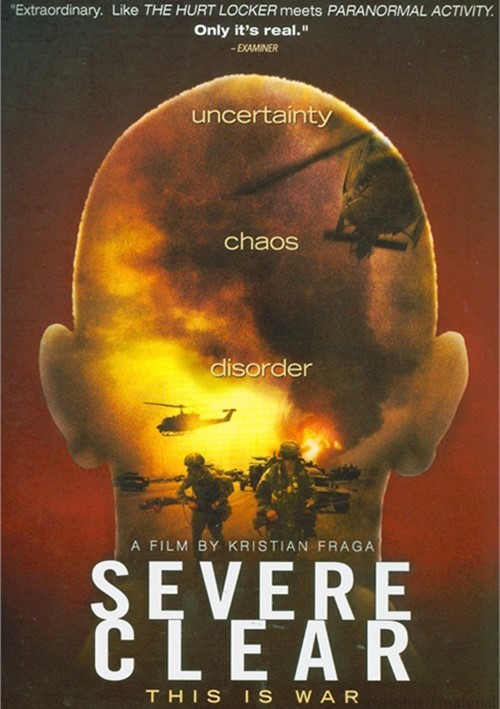 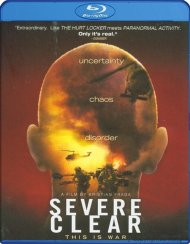 The story of 1st Lt. Mike Scotti - who filmed with a mini-cam, sharing his thoughts through entries in a battlefield journal - this gritty film is like no other. Capturing the chaos and complexity of war, Severe Clear personifies the fear, turmoil, moral conundrum, heart-pounding reality and sheer adrenaline rush of combat.

Follow Scotti, a combat veteran from the war in Afghanistan, and other members of the 1st Battalion, 4th Marines, as they are deployed after 9/11 for the 2003 invasion of Iraq. through their eyes we witness the raw sounds of war during a harrowing 300-mile charge to Baghdad, where resistance to their presence escalates.

As patriotism and youthful enthusiasm are paled by the brutal horrors of war. . .each of them is f-rced to cope with life in the trenches.