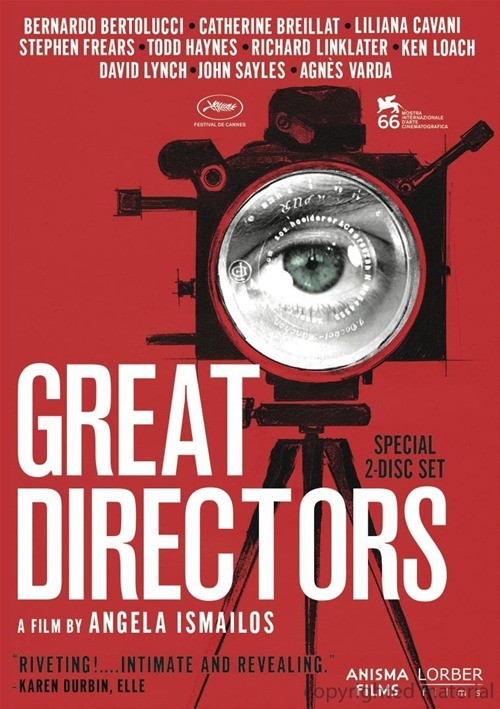 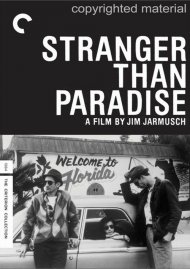 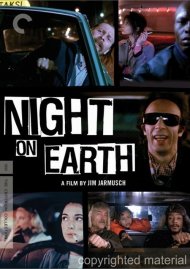 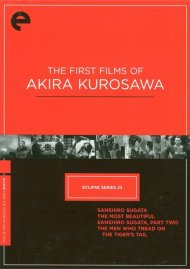 First Four Films Of Akira Kurosawa, The: Eclipse From The Criterion Collection

Ten of the greatest filmmakers in the world passionately discuss their craft in Angela Ismailos' hugely entertaining documentary Great Directors. Bernardo Bertolucci, David Lynch, Stephen Frears, Agnes Varda, Ken Loach, Liliana Cavani, Todd Haynes, Catherine Breillat, Richard Linklater and John Sayles open up about their extraordinary careers with unexpected candor and humor. Ismailos gets them to talk about their artistic evolution from their debut works to their recent triumphs, as well as the role that politics and history play in their films. David Lynch discusses how Mel Brooks netted him his job on The Elephant Man as well as his travails with the studio on Dune. And they all honor their influences, from Todd Haynes on Fassbinder and Breillat on Ingmar Bergman, to Lynch on Billy Wilder and Hitchcock. Great Directors is an illuminating and surprising crash course on the state of contemporary cinema, and an example for where it might be headed.