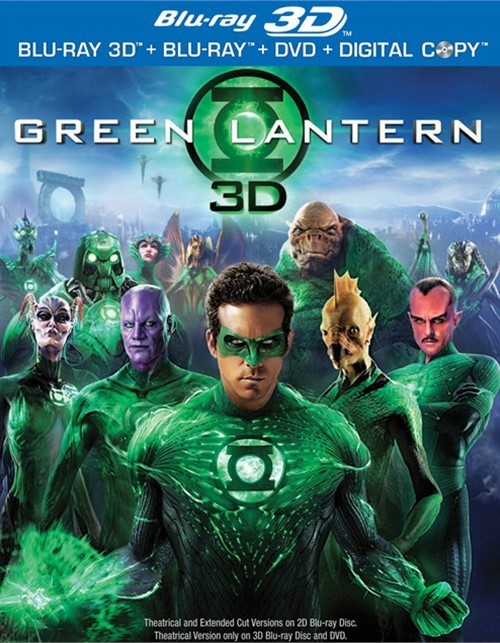 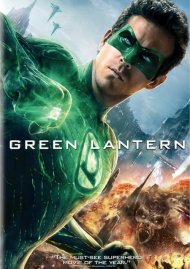 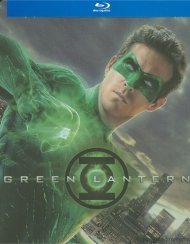 Green Lantern takes flight in Full HD on Blu-ray 3D! In a universe as vast as it is mysterious, an elite f-rce of protectors for peace and justice has existed for centuries. They are the Green Lantern Corps. When a new enemy called Parallax threatens to destroy the Universe, their fate and the fate of Earth lie in the hands of the Corps' newest recruit, the first human ever selected: Hal Jordan (Ryan Reynolds).