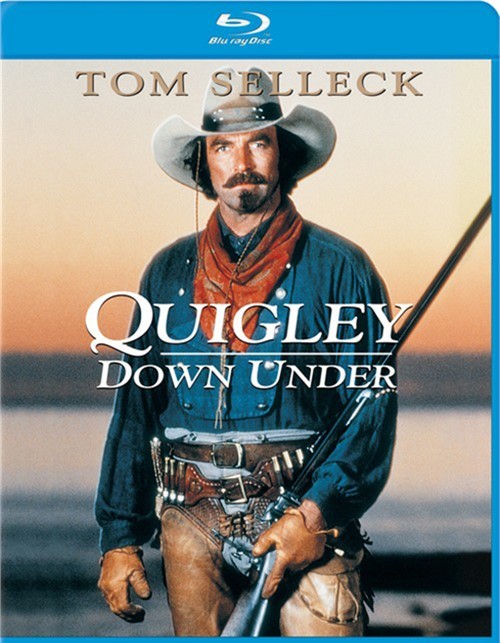 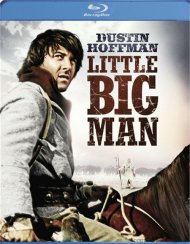 Tom Selleck gives the boldest performance of his career in this "new style, revisionist western with the panoramic scope of a movie epic" (Los Angeles Times). Fierce gunfights, forbidding landscapes, breakneck chases - all hallmarks of the classic western - are reinvented in this hard-pounding actioner that "revitalizes the genre" and comes out "a sure winner" (The Hollywood Reporter).

Arriving in Australia with nothing more than a saddle and his prized six-foot Sharps rifle, American sharpshooter Matthew Quigley thinks he's been hired to kill off wild dogs. But when he realizes instead, that his mission is murder - to "eliminate" the Aborigines from a wealthy cattle baron's land - Quigley refuses and quickly turns from hunter to hunted. F-rced to wage a savage war against his former employer, Quigley proves that no one gets the best of a steely-eyed American gunfighter - no one, that is, except the mysterious beauty (Laura San Giacomo, sex, lies, & videotape) who rides by his side and captures his heart.

The Rebirth Of The Western Documentary
TV Spots
Theatrical Trailer

Review "Quigley Down Under"

Reviews for "Quigley Down Under"