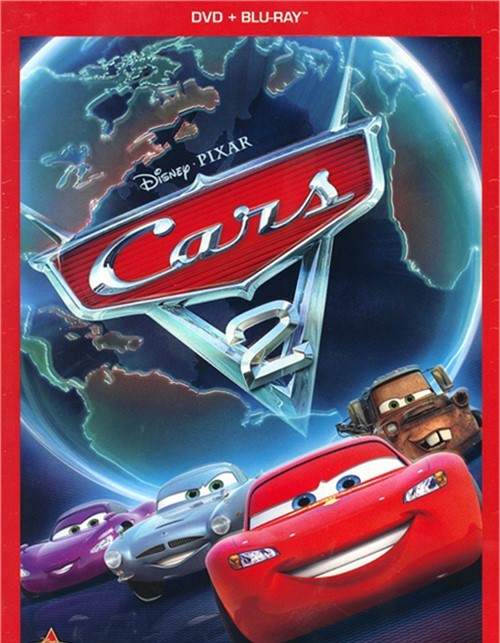 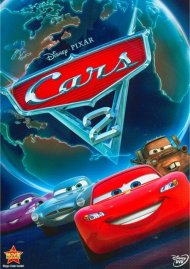 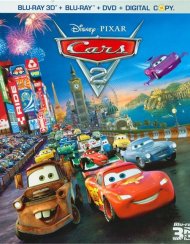 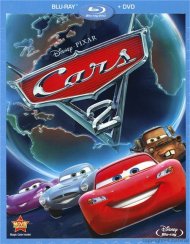 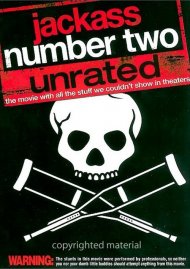 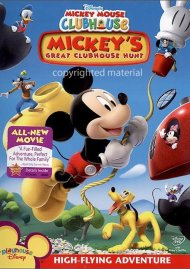 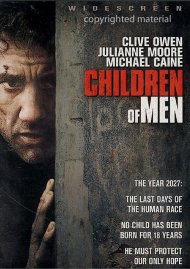 From the creators of Cars and Toy Story 3 comes a new, laugh-out-loud, heartwarming adventure in a high-octane 2-disc Blu-ray Combo Pack.

Star race car Lightning McQueen (Owen Wilson) and the incomparable tow truck Mater (Larry the Cable Guy) take their friendship on the road from Radiator Springs to exciting new places when they head overseas to compete in the first-ever World Grand Prix to determine the world's fastest car. But the road to the championship is filled with plenty of potholes, detours and hilarious surprises when Mater gets caught up in an intriguing adventure of his own: international espionage!

Experience all the fast-paced fun with an "all-car" cast - plus enjoy two hilarious short films, "Air Mater" and "Hawaiian Vacation." It's turbocharged action and thrills and "even better than before," raves Peter Travers of Rolling Stone.