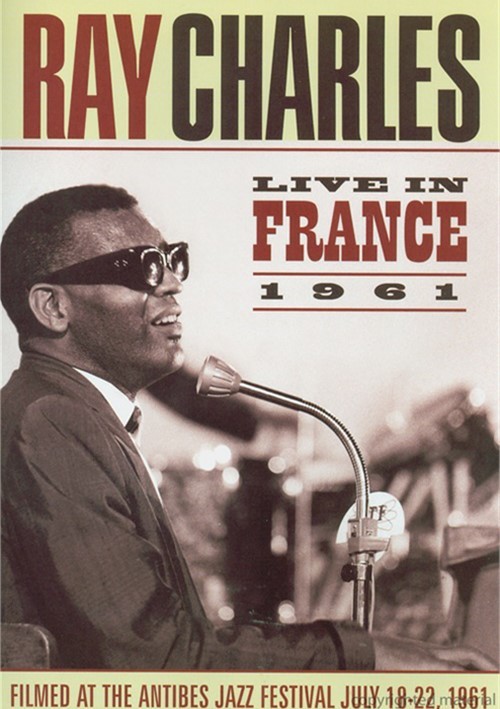 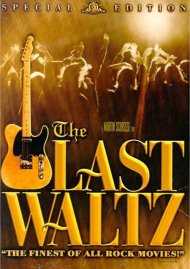 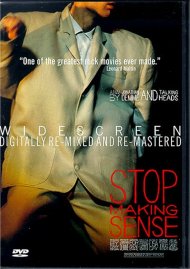 Lost for 50 years, these newly discovered concerts, featuring an hour and 45 minutes of performances, were filmed at the 1961 Antibes Jazz Festival in France and show Ray Charles in his prime period with the original Raeletts and his most legendary band (including David "Fathead" Newman and Hank Crawford). these first concerts he ever gave in Europe opened the door for Ray Charles to become one of the most revered international stars America has ever produced. The original 16mm films have been newly transferred and digitally restored and remastered, capturing Ray Charles at the peak of his powers, the very essence of "genius."

Georgia On My Mind

Hallelujah, I Love Her So

Georgia on My Mind

With You On My Mind

I Believe To My Soul

July 19th, 1961
The Story
Sticks and Stones
Yes Indeed
I Believe to my Soul
What'd I Say