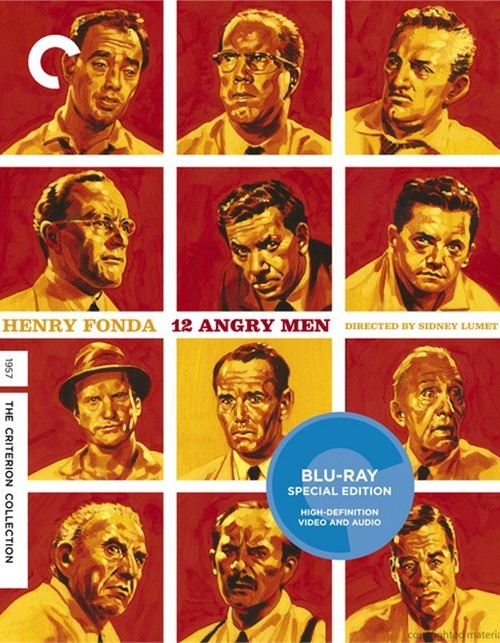 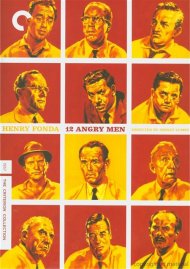 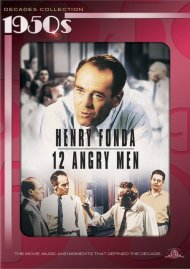 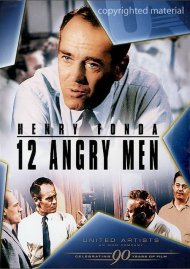 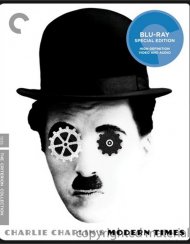 12 Angry Men, by Sidney Lumet , may be the most radical big-screen courtroom drama in cinema history. A behind-closed-doors look at the American legal system as riveting as it is spare, the iconic adaptation of Reginald Rose's teleplay stars Henry Fonda as the initially dissenting foreman on a jury of white men ready to pass judgment on a Puerto Rican teenager charged