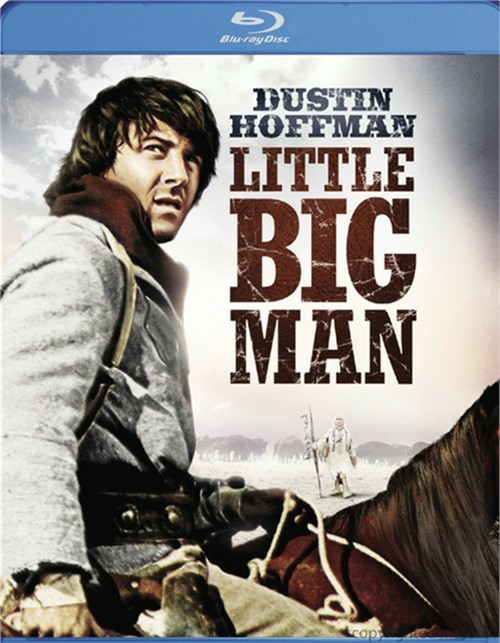 In this sweeping epic that swings from high comedy to drama, Dustin Hoffman gives a "virtuoso performance" (Hollywood Reporter) as the 121-year-old sole survivor of Custer's Last Stand. Narrating his colorful life story, he tells about everything from his adoption by Cheyenne Indians to his marriages and friendship with Wild Bill Hickok. His tall tales indicate he just may be one of the biggest liars who roamed the West. Academy Award-winner Faye Dunaway, Chief Dan George, Martin Balsam and Richard Mulligan co-star.