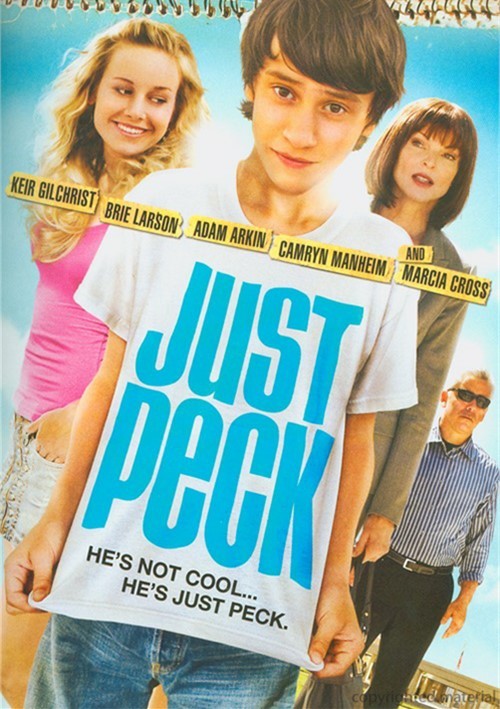 Who is high school sophomore Michael Peck? Is he a model son? A band geek? A science nerd? No, he's just Peck (Keir Gilchrest, It's Kind Of A Funny Story), a 5-foot-2, skinny, 104-pound weakling whom no one notices until he meets Emily (Brie Larson, Scott Pilgrim Vs. The World), a beautiful and popular senior, who befriends the awkward boy. When Peck's overbearing power parents (Marcia Cross and Adam Arkin) f-rce him to compete in the school science fair, he risks becoming even more of a social outcast. But Peck has a brilliant plan: he'll create a project so outrageous it will rock the school and get even with his parents. And maybe, just maybe, he won't be just Peck to Emily anymore. Emmy-winner Camryn Manheim (The Practice) costars in this smart and edgy coming of age comedy.