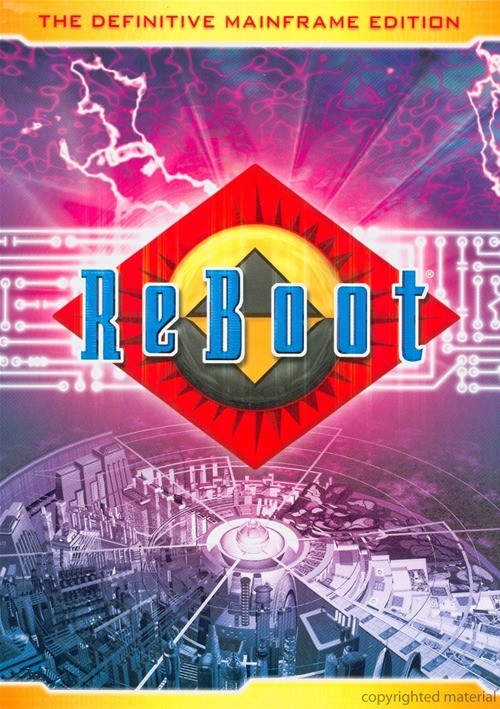 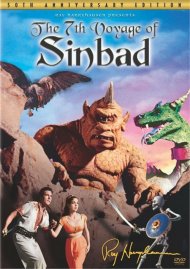 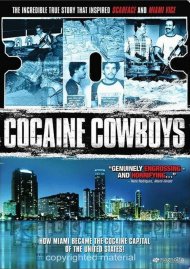 Welcome to Mainframe. Home to Guardian Bob, formatted to mend and defend. Join the fast paced action and adventures as Bob and his friends - Dot, her brother Enzo and his trusty dog Frisket - fend off attacks from the superviruses known as Megabyte and Hexadecimal in their relentless pursuit of chaos and the destruction of Mainframe.

Known as the very first completely computer-animated half-hour TV series, ReBoot debuted in the United States on ABC's Saturday-morning block in 1994 and has captured the hearts and imaginations of kids and gamers ever since! 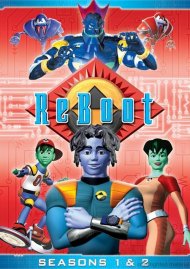 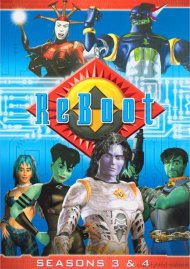 Reviews for "ReBoot: The Definitive Mainfra"