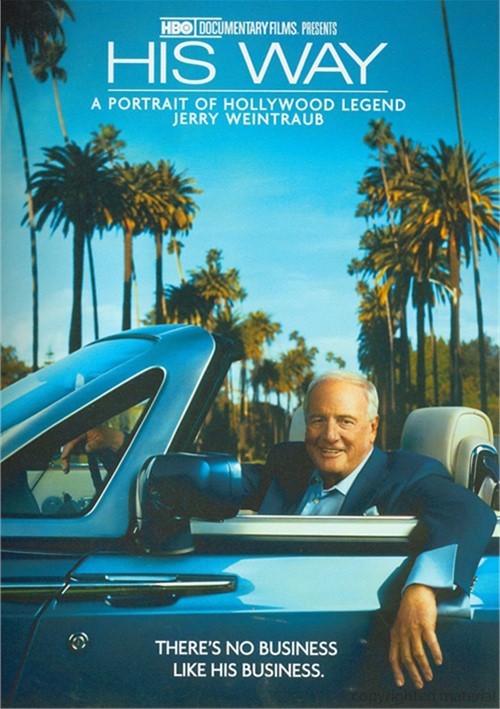 Jerry Weintraub has been called a lot of things as one of Hollywood's most enduring and powerful producers. Now, he takes aim at himself as he talks about his life, loves and livelihood in this engaging profile of the legendary entertainment entrepreneur.

Reviews for "His Way"