Sands Of The Kalahari 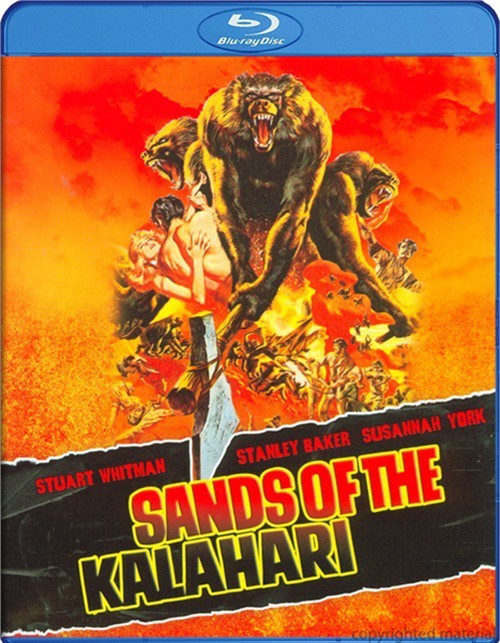 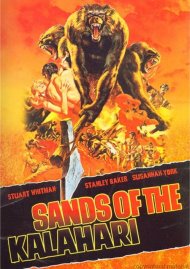 Sands Of The Kalahari

A chartered plane crashes in a remote African desert after colliding with a swarm of locusts. It's not the harsh surroundings or the vicious baboons that the survivors have to worry about, but a fellow crazed passenger. The stellar cast includes Stuart Whitman as a businessman and big-game hunter, Stanley Baker as a chain-smoking and alcoholic mining engineer, Susannah York as a beautiful young divorcee, Nigel Davenport as the plane's captain, Theodore Bikel as a doctor and Harry Andrews as an elderly German gentleman. This was the sixth and final teaming of Baker and his Zulu director Cy Endfield.

Review "Sands Of The Kalahari"

Reviews for "Sands Of The Kalahari"