Guns Of Navarone, The 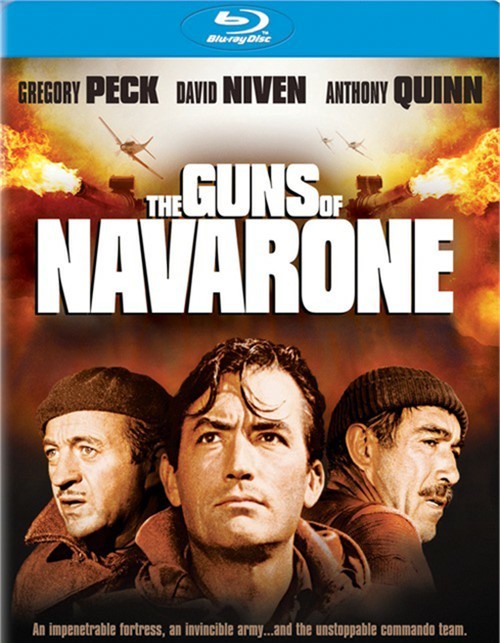 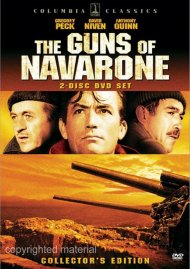 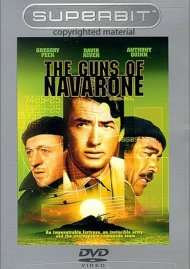 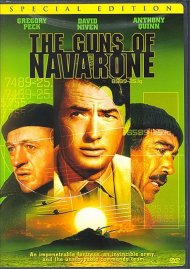 An impenetrable fortress, an invincible army . . . and the unstoppable commando team.

Review "Guns Of Navarone, The"

Reviews for "Guns Of Navarone, The"