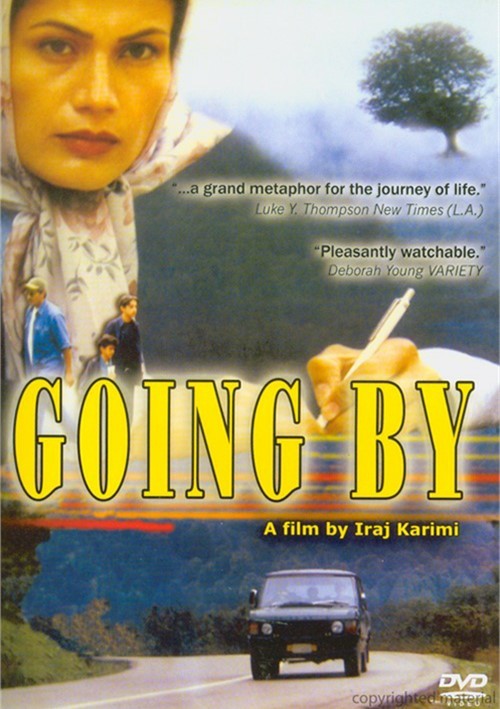 On any given day a variety of travelers take the road from Tehran to northern Iran. On one particular day, four carloads of people take the main road, each for different reasons. The characters do not know each other, and their final destinations differ, but their conversations about life and death have much in common. While staying within the conventions of the road movie, director Iraj Karimi successfully adds a metaphorical dimension to the daylong journey of the characters. By turns pleasant and profound, Going By is a remarkable debut feature for Karmi, one of Iran's most prominent film critics.

A man and woman have long wished to be married, have had to prolong their engagement for over twenty years because of their families' fervent opposition to their union.

Repeated wedding arrangements have led to such severe fights between the two families that the harried couple finally decides to commit suicide - in a highly original way.

The Pastry Girl
Original Theatrical Trailer
Behind The Scenes