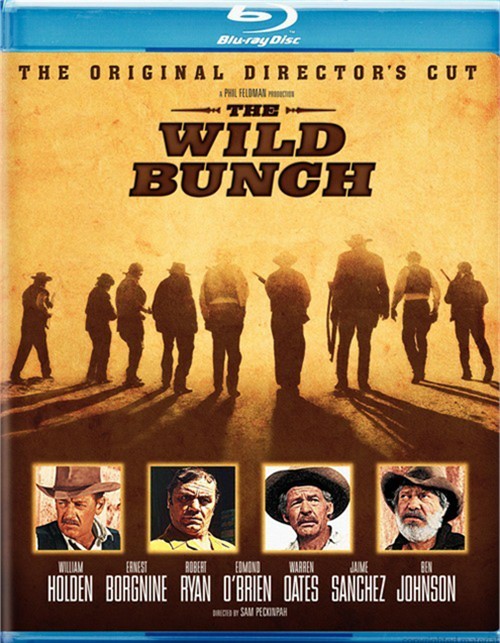 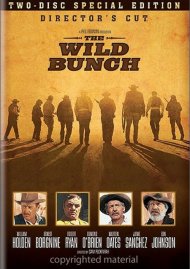 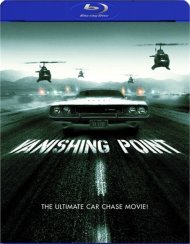 Director Sam Peckinpah's film The Wild Bunch, a powerful tale of hangdog desperados bound by a code of honor, rates as one of the all-time greatest Westerns. In 1994 it was restored to a complete, pristine condition unseen since its July 1969 theatrical debut - and this new high-definition transfer showcases it to renewed blood-and-thunder effect. Watch William Holden, Ernest Borgnine, Robert Ryan and more great stars saddle up for the roles of a lifetime.