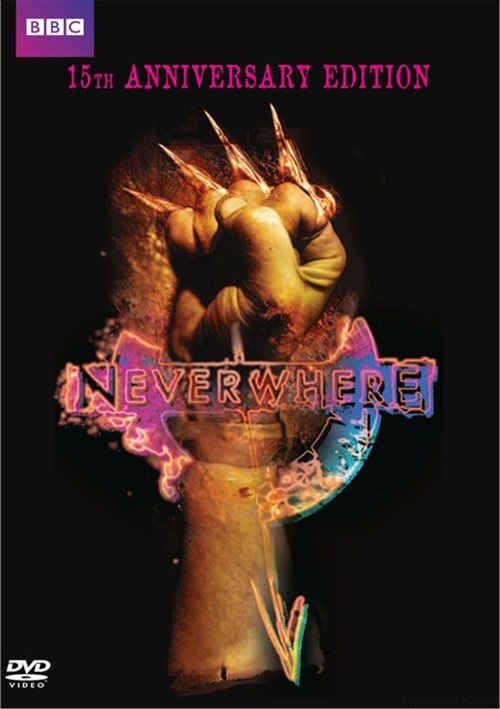 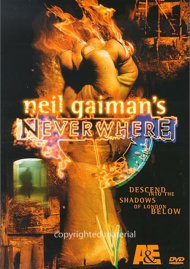 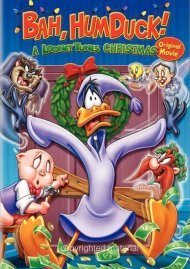 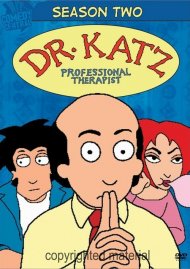 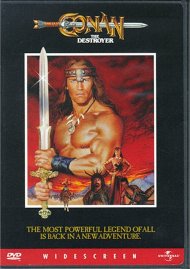 Neil Gaiman's (The Sandman, Coraline) first TV miniseries, co-created with Lenny Henry (The Lenny Henry Show, Chef!) brings viewers to an ambitious exploration of a London with two world. When office drone Richard Mayhew (Gary Bakewell) rescues a mysterious girl named Door (Laura Fraser, He Knew He Was Right), he unwittingly finds himself part of her quest to learn why her parents have been killed. The next thing he knows, Mayhew's life changes forever as he's pulled into the fantastical world of London Below, far from his mundane life in London Above. Pursued by the murderous Messrs. Croup and Vandemar, Door and Richard, with the help of Hunter and the Marquis de Carabas, attempt to find the Angel Islington, who knows the secret behind the murder of Door's family, and possibly a way for Richard to go home.