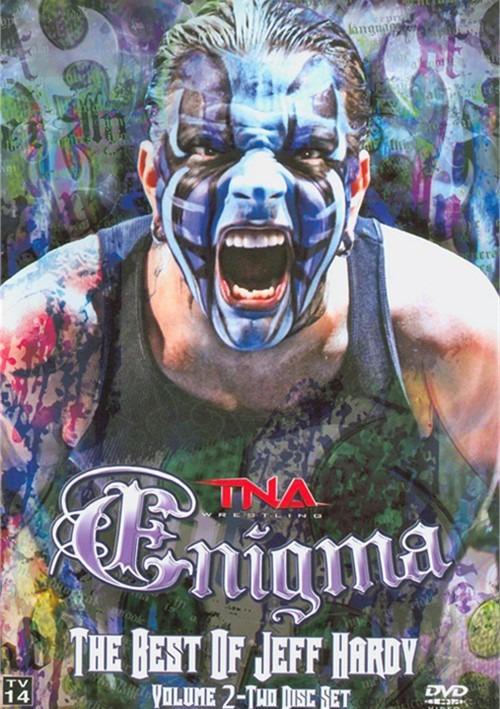 Known as "The Charismatic Enigma", Jeff Hardy is one of the most popular and accomplished superstars of the last decade in professional wrestling and is considered an exciting, high flying daredevil.

In this TNA Wrestling two disc set you will witness Jeff Hardy's high risk style where he regularly pushes the limits of his body and sets the standard in professional wrestling. Fans will also get a look into Hardy's personal side of life outside the ropes.

Jeff Hardy vs. "The Icon" Sting

The Future is an Enigma