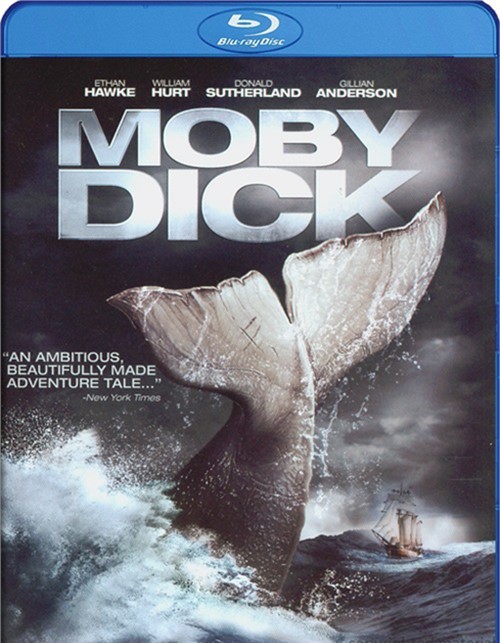 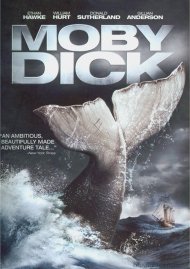 Herman Melville's classic tale comes to life like never before in this suspenseful and thrilling new adaptation. Welcome aboard the Pequod, a Nantucket whaling ship under the dubious command of Captain Ahab (William Hurt, TV's Too Big To Fail), a man obsessed with vengeance against a menacing beast that not only stole the lives of his former crew but continues to haunt him from the sea. Co-starring Academy Award winner William Hurt, Academy Award nominee Ethan Hawke, Golden Globe winner Donald Sutherland and Primetime Emmy award winner Gillian Anderson, Moby Dick takes you on an epic journey into the deepest waters of the ocean - and the furthest reaches of sanity - in pursuit of the legendary white whale.