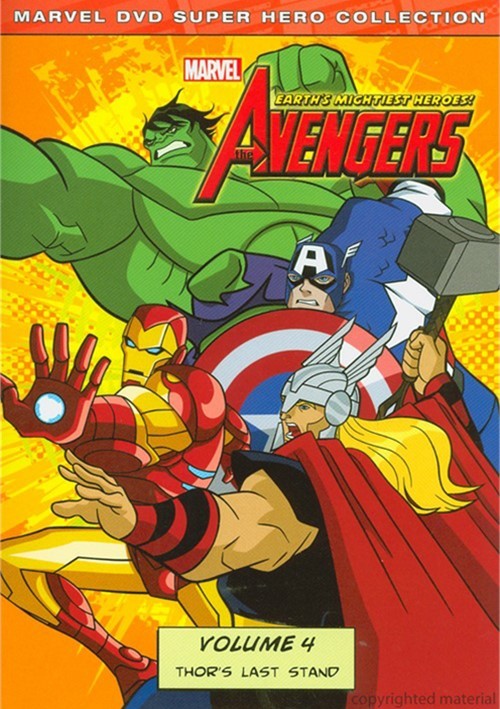 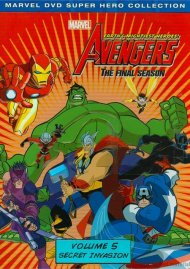 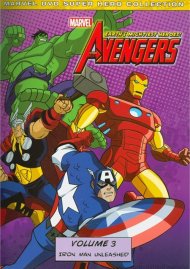 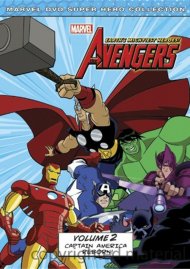 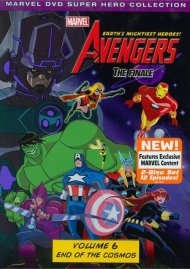 Get ready for the ultimate adrenaline rush with Volume 4 of The Avengers: Earth's Mightiest Heroes! In these final seven episodes of Season One, Iron Man, Thor, Captain America, Hulk and the rest of The Avengers attempt to stop Ultron and his army of robots from ending all of humanity and prevent Loki from unleashing armies from Asgard on Earth!

The Casket of Ancient Winters

The Fall of Asgard

A Day Unlike Any Other

"The Avengers" SeriesView All 7 Titles in the Series > 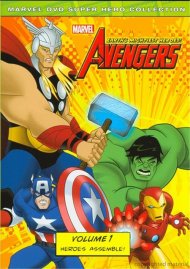 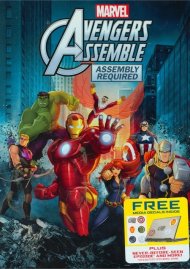 Reviews for "Avengers, The: Earth's Mightie"