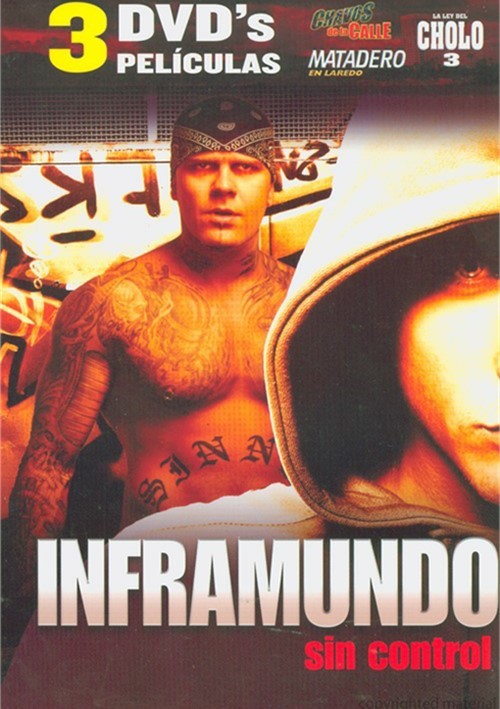 Feliz Valtierra, an eccentric millionaire, decides to hire security personnel for the protection of his daughter Sofia, but she mocks her escort to be able to flee with her boyfriend and friends to a cabin in the mountains, what she doesn't know is that she is in danger since Rey and his bloodthirsty hit men are looking for her.

A lot has been said about the "Cholos", but this story is different. When his parents are murdered, a boy is brought up by a homeless man. The boy grows up and develops a special gift that frightens most of the people he meets. When his guardian dies, he decides to use his gift to protect and defend his territory.

Poverty and family violence are the most common reasons why kids end up living in the streets. Their fight for survival has lead them to prostitute themselves and star a life of crime in order to survive. This touching story will make you look at the street and its people in a whole new perspective. Everyone has a story, this is theirs.