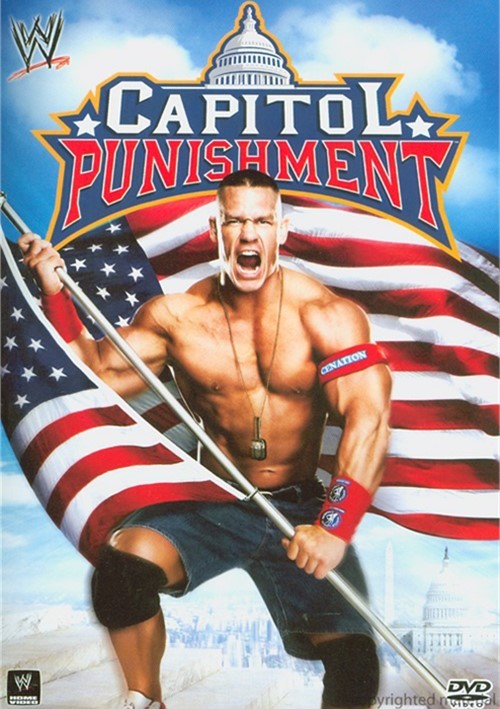 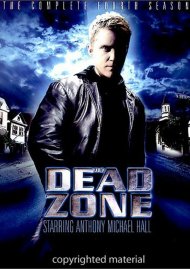 Forget polite debate - true battles come to the nation's capital when the Superstars of RAW and SmackDown present Capitol Punishment. The unhinged R-Truth believes a vast conspiracy has denied him a world championship opportunity until now. Can John Cena successfully defend the WWE Championship, or will R-Truth deliver on his promise that Cena will "get got"? the Viper Randy Orton faces an increasingly bitter Christian for the World Heavyweight Championship, and The Miz's former protÃ©gÃ© Alex Riley looks to make a name for himself at the expense of the Awesome One.

Alex Riley vs. The Miz