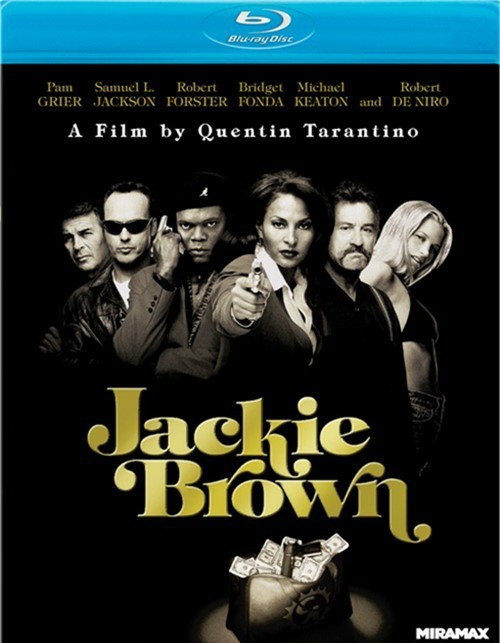 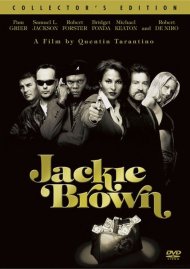 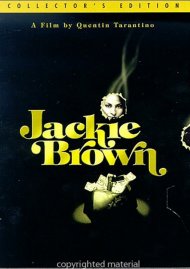 Quentin Tarantino (Pulp Fiction) scores with an explosive mix of intense action and edgy humor in his "twisty crime yarn" (Entertainment Weekly). What do a sexy stewardess (Pam Grier), a street-tough gun runner (Samuel L. Jackson), a lonely bail bondsman (Robert Forster), a shifty ex-con (Robert De Niro), an earnest federal agent (Michael Keaton) and a stoned-out beach bunny (Bridget Fonda) have in common? They're six players on the trail of a half million dollars in cash! The only questions are... who's going to get played... and who's going to make the big score?