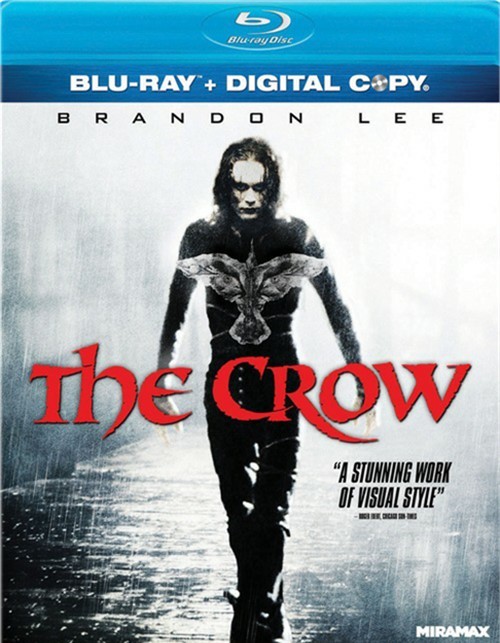 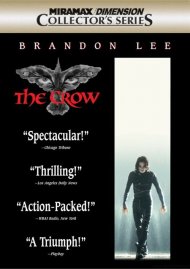 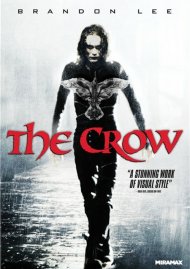 Before Sin City and The Dark Knight rose, there was The Crow - the "dark, lurid revenge fantasy" (The New York Times) from director Alex Proyas (Dark City) that entranced audiences and critics alike. Featuring Brandon Lee in his final performance, The Crow is the tale of young musician Eric Draven (Lee) who, along with his fiancee, is murdered on the eve of their Halloween wedding. Exactly one year after their deaths, Eric is risen from the grave by a mysterious crow to seek out his killers and f-rce them to answer for their crimes.