Guitar Artistry Of Buster B. Jones, The 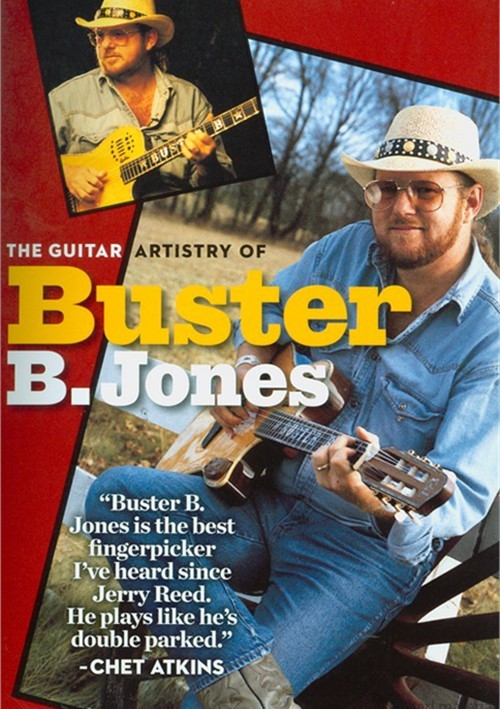 Guitar Artistry Of Buster B. Jones, The

Buster B. Jones passed away at the young age of 49. He will be very much missed. He was a warm hearted, generous man and an incredible guitar player. His mind was always active, whether trying to design a perpetual motion machine or composing a beautiful melodic ballad or a finger-busting rhythmic instrumental. Buster was always shining bright.

In 1988 he entered Guitar Player Magazine's International Guitar Competition with his own composition "Back Porch Boogie" and a rendition of "Limehouse Blues". He entered on a whim, at the last minute, using a $1.50 K-Mart cassette tape and a boom box. There were almost 900 entries, and he won on the first ballot.

In 1990, he won the National Fingerpicking Championship at Winfield, Kansas. He performed with Chet Atkins, Tommy Jones, Tommy Emmanuel, Marcel Dadi, Thom Bresh and John Knowles as well as many others. He was a regular at the annual conventions in Nashville and France of the Chet Atkins Appreciation Society. In France they dubbed him Le Machine Gun.

Buster loved to perform and teach. He recorded ten instructional DVDs that passed on his knowledge of the fingerboard and the playing of the great country legends Mele Tracis, Chet Atkins and Jerry Reed.

In this DVD we present Buster playing and talking about his life, influences and music. The footage spans almost two decades of Buster's life. The DVD also includes Buster's last taped lessons. And as Buster would say at the end of each lesson: "If you ever see me anywhere, I hope you come up and shake my hand so I can tell people I know you."

"Guitar Artistry Of..." SeriesView All 3 Titles in the Series > 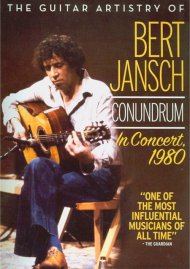 Guitar Artistry Of Bert Jansch, The: Conundrum In Concert 1980 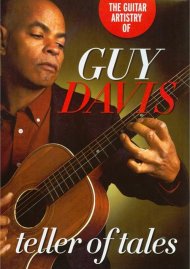 Guitar Artistry Of Guy Davis, The

Reviews for "Guitar Artistry Of Buster B. J"