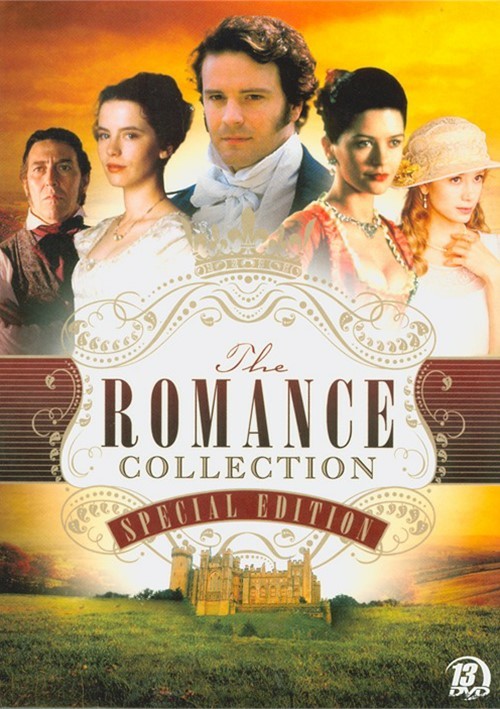 The acclaimed productions of these timeless romantic classics have set a new standard for literary adaptations. From the exquisite push and pull of Darcy and Elizabeth's courtship in the universally hailed Pride and Prejudice to the unrequited love between Jay Gatsby and Daisy Buchanan in The Great Gatsby, these exquisite films provide nearly 30 hours of entertainment and feature unforgettable performances from top stars.

The Romance Collection: Special Edition brings together ten perennial favorites in an extraordinary 13-DVD set sure to delight all fans of sophisticated entertainment. Like no other films ever made, these lavish realizations capture every nuance of the celebrated stories that have enthralled generations of readers.

The Mayor Of Casterbridge starring Ciaran Hinds and James Purefoy

Reviews for "Romance Collection, The: Speci"