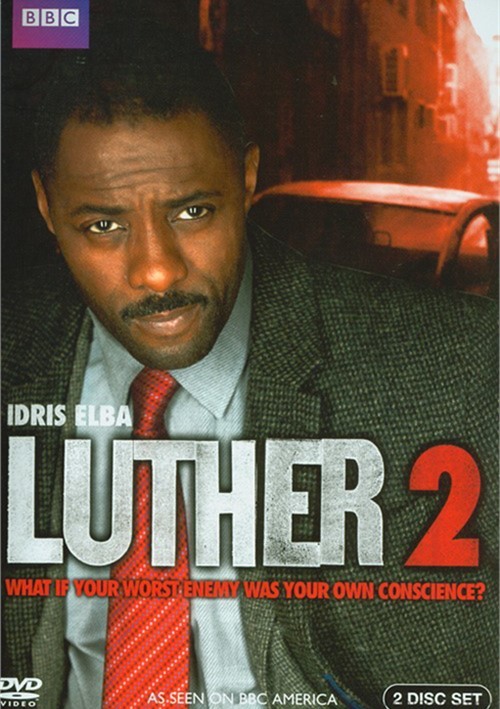 What if your worst enemy was your own conscience?

Devastated by the brutal murder of his wife, John Luther returns to policing in a different world. After Zoe's death and best friend Ian Reed's betrayal, Luther spent some time working on cold cases.

Now he's back. His old unit has gone and he's working in the newly created Serious and Serial unit. Headed by former police complaints officer Martin Schenk (Dermot Crowley), it is Luther's chance for a fresh start. But is it one he really wants?

It's not long before they're dealing with their first case. A masked man wonders the streets of London, carrying out ritualistic murders in historic locations - Smithfield, Petticoat Lane. . He's taking Luther on a tour through the narrow alleyways and back streets of the city, using murders to mark out his territory and working up to one final masterpiece. . .

"Luther" SeriesView All 4 Titles in the Series > 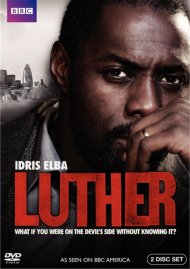 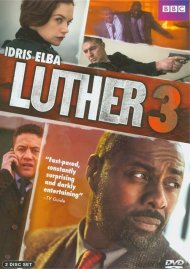 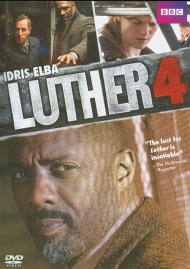