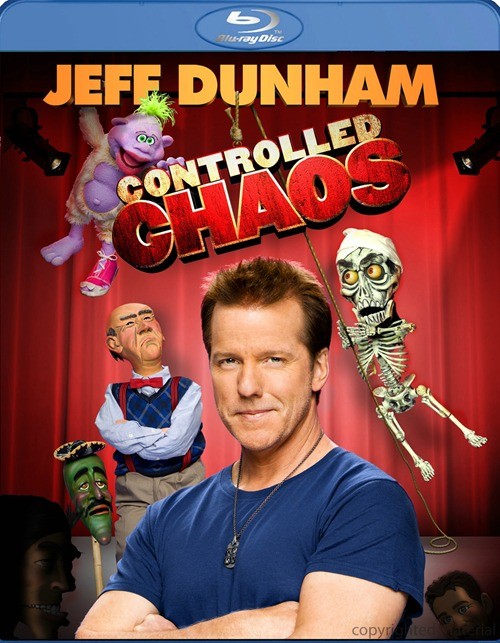 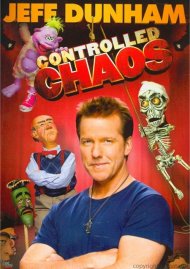 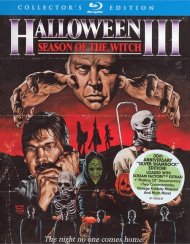 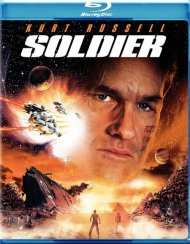 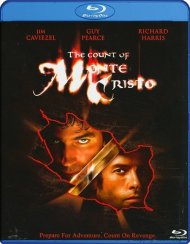 Jeff Dunham is back in his much-anticipated fourth concert event, will all-new material and unparalleled comedy that surpasses his record-breaking specials Arguing With Myself, Spark or Insanity, and A Very Special Christmas Special.

All the favorites are here: Walter, the grumpy retiree; furry and manic Peanut; Jose Jalapeno, the spicy pepper from south of the border; plus bumbling skeletal Achmed the Dead Terrorist. Dunham is also joined by two never-before-seen characters certain to unleash their own unique havoc on stage.

Dunham is an international phenomenon with sold-out stadium-sized concerts, one-half billion YouTube views, and television shows that remain among the highest rated in Comedy Central history. It's no wonder TIME Magazine calls his "the most popular comedian in the U.S."

Controlled Chaos is guaranteed to deliver an unequaled number of laughs per minute - whether you're a Dunham Maniac or seeing him and his partners for the very first time.