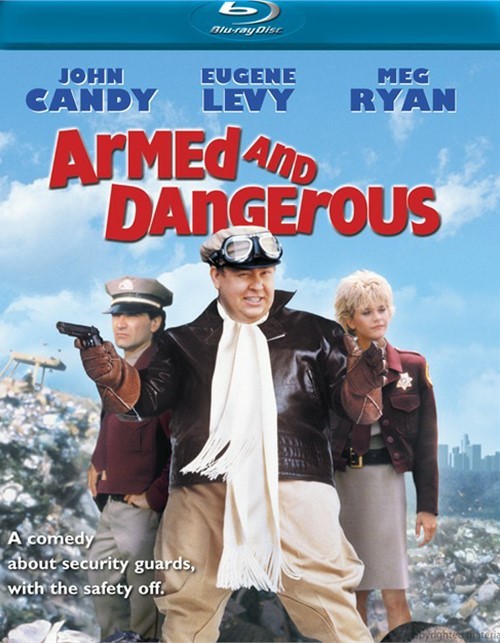 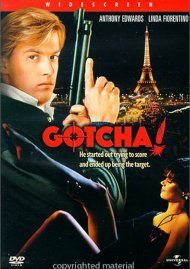 A comedy about security guards with the safety off.

John Candy and Eugene Levy charge into the world of private security in the outrageous action-comedy Armed and Dangerous. Unfortunately, they're usually charging in the wrong direction. When Candy, a bungling cop, and Levy, an inept lawyer, lose their jobs, they wind up together at the Guard Dog Security Company. After thorough training in the use of firearms (for two hours), they're raring to go. But even as security guards they can't cut it, and rip offs take place right under their noses. Eventually they figure out that the robberies aren't coincidental, and that their company is in cahoots with the security union's mobster president (Robert Loggia, The Jagged Edge). Eager to snag the crooks, Candy and Levy set out as spies, and in a wild car chase turn a million dollar heist into an armed carnival! When the dust finally settles, Candy and Levy save the day as the hilarious rent-a-cop duo who are never more funny than when they're Armed and Dangerous.

Reviews for "Armed And Dangerous"