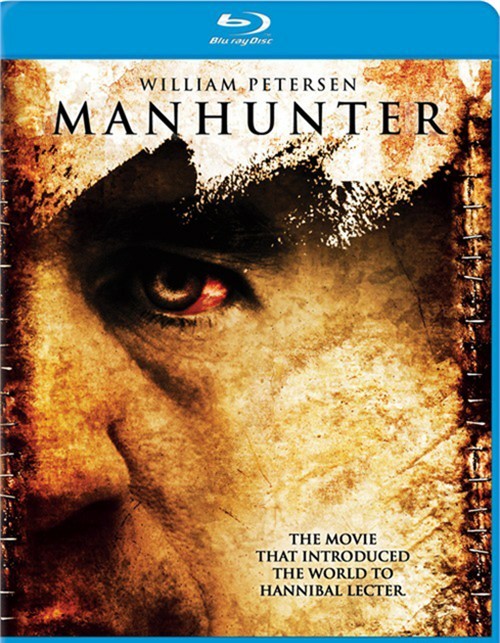 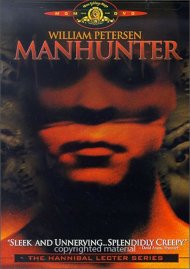 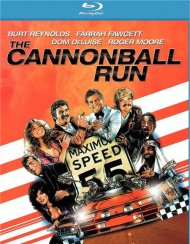 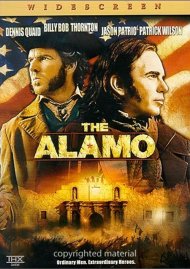 The movie that introduced the world to Hannibal Lecter

Former FBI profiler Will Graham (William Petersen, CSI) reluctantly returns to his old job to track a horrific serial killer known as the "Tooth Fairy." But in order to get into the mind of this maniac, Graham must face another: Hannibal, the imprisoned psychiatrist whose own insanity almost cost Graham his life . . . and whose insights into the "Tooth Fairy" could prove as dangerous as the killer himself.