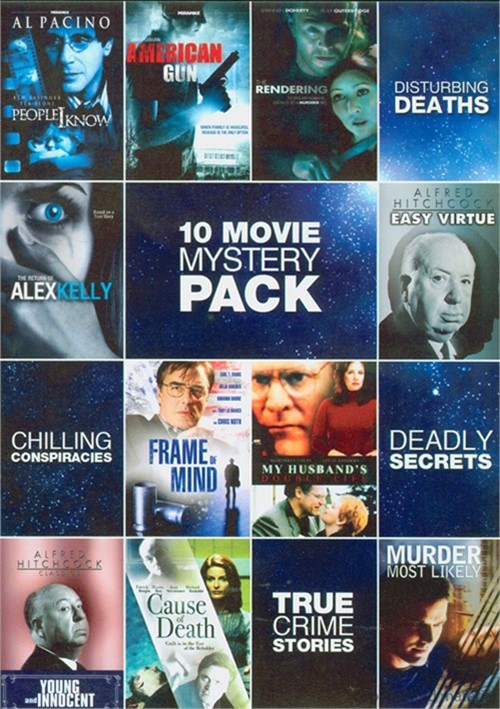 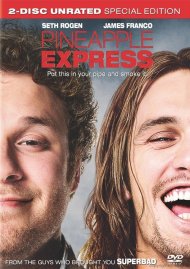 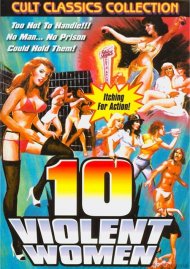 The best client of a public relations kingpin becomes tangled in a messy situation.

A father embarks on a cross-country quest to discover the truth about his daughter's murder.

A once-abused artist must re-live her trauma when she realizes that her husband is suspected of attacking several women.

The Return Of Alex Kelly

A young girl accuses a classmate of and she is f-rced to wait ten years for the trial.

After adjusting to the suicide of their father and husband, Elizabeth and her sons discover ten years later that he is alive.

After finding his girlfriend's slain body, Robert must catch the real killer before the police catch him.

The murder of a wealthy, politically-involved man unravels a deep-reaching conspiracy that shakes the city to its core.

When an undercover cop finds himself on the wrong side of the law, things start to get messy.