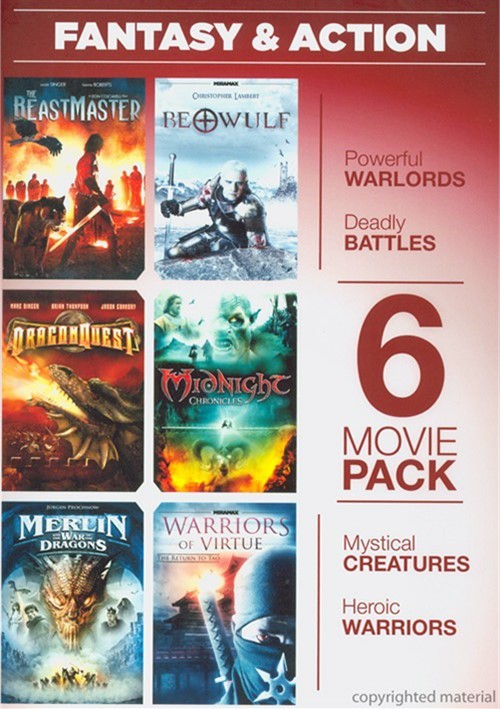 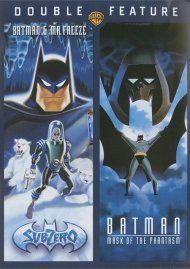 The prince of a family slaughtered by lords of evil, Dar must embark on a perilous journey to seek his revenge on a villainous priest.

When a mythological beast is awakened by a warlord ready to conquer the world, a young keeper must summon his powers to battle the greatest f-rce of evil.

Merlin And The War Of The Dragons

Britain, 420 A.D. The Dark Ages have begun. It's a time of legends and violence. . . and also a time of magic, mythical creatures, and of an exceptional wizard, Merlin.

Beowulf is half man-half god and must fight to the death in order to quell the raging violence hidden deep in his own bedeviled soul.

In a world ruled by evil, an oppressed kingdom fears for its life. The evil intensifies when a legate goes missing and a fellow priest, sent to investigate, discovers a haunting secret.

Warriors of Virtue: The Return To Tao

Ryan and Chucky are taken to the parallel universe to Tao, where they learn to become Warriors of Virtue.