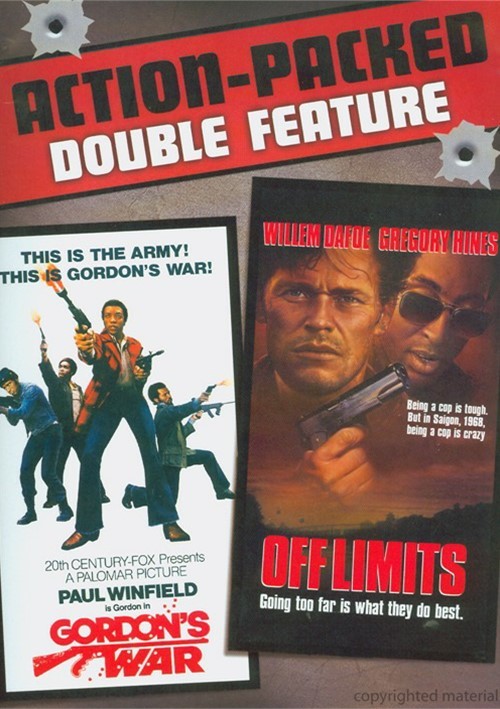 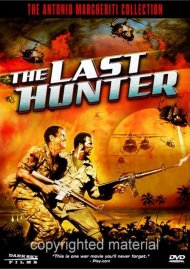 Gordon (Paul Winfiled, The Terminator) spent four years in Vietnam as a Green Beret fighting someone else's battle. . . now he's come back home to fight his own. He returns to a Harlem that has changed - organized crime and prostitution have taken over his neighborhood, and his wife even overdosed from drugs. Along with his former army buddies, he takes on the Mob to wipe out the corruption that has taken over the city. Also starring Carl Lee (Superfly), Tony King (Bucktown) and singer Grace Jones (A View to a Kill). Directed by Ossie Davis (Cotton Comes to Harlem).

Being a cop is tough. But in Saigon in 1968, being a cop is crazy. Someone is brutally murdering Vietnamese prostitutes with children by American fathers, and plainclothes military cops Sgt. Buck McGriff (Willem Daefoe, Spiderman) and Sgt. Albaby Perkins (Gregory Hines, The Cotton Club) are put on the case that no one wants solved. But things are never what they seem in 'Nam, including a novice nun (Amanda Pays), a deranged colonel (Scott Glenn) and a twisted trail of clues that takes McGriff and Perkins from back alleys to battlefields in search of a serial killer who's ready to make them the next victims. Fred Ward, Keith David and David Alan Grier costar in this explosive action thriller.