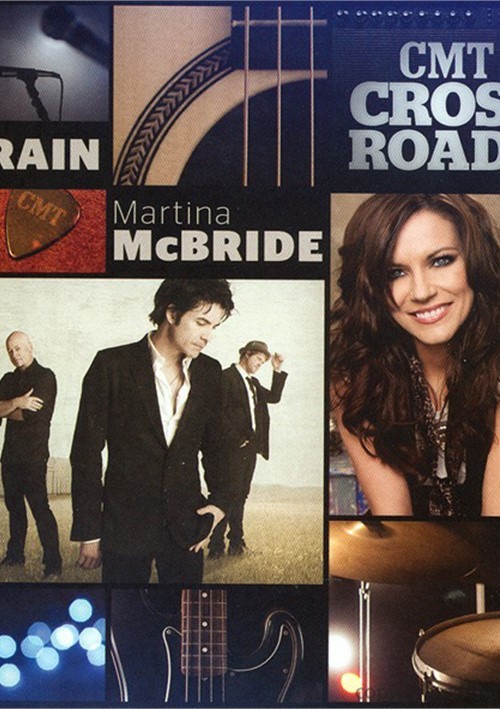 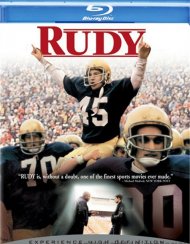 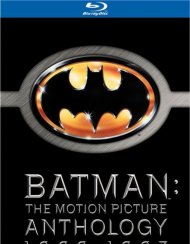 Taped before an invitation-only audience in Nashville, Train and Martina McBride bring energy, soul, and rock-and-roll to the show, performing songs including McBride's "A Broken Wing" and "Wring Baby Wrong", and Trains "Drops of Jupiter", "Marry Me" and "Hey, Soul Sister".

Over the course of 15 years, Train has made its mark on music history with their Grammy Award-winning songs "Hey, Soul Sister" and "Drops of Jupiter (Tell Me)" and popular singles "Meet Virginia" and "Calling All Angels".

One of the most spectacular voices in any genre of music, Martina McBride is a four-time CMA Female Vocalist of the Year and Grammy wining recording artist with more that 18 million in album sales and 24 top 10 singles, including six that hit #1.

Bonus Performances:
"For These Times"
"Calling All Angels