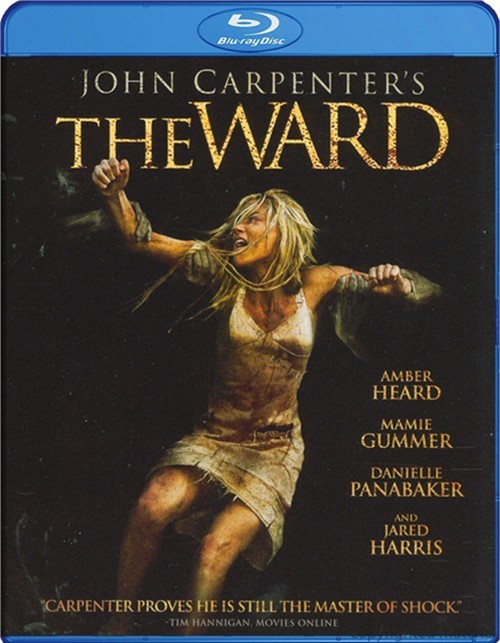 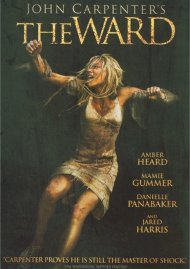 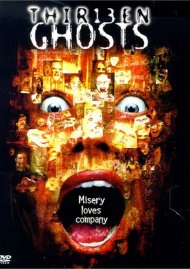 Welcome to North Bend Psychiatric Hospital, an isolation ward for disturbed women that holds a terrifying secret. Kirsten (Amber Heard), a beautiful but volatile young woman finds herself bruised, cut, drugged and held against her will at the sinister asylum. Trying to gain control of her memory and figure out how she got there, Kristen discovers that a savage ghostly figure roams the halls at night. One by one, the other patients begin to disappear. To survive, Kristen must discover the horrifying truth of the ward.

Legendary director John Carpenter - the mastermind behind Halloween, The Thing and Escape From New York - is back in this suspenseful psychological shocker.

Reviews for "Ward, The"