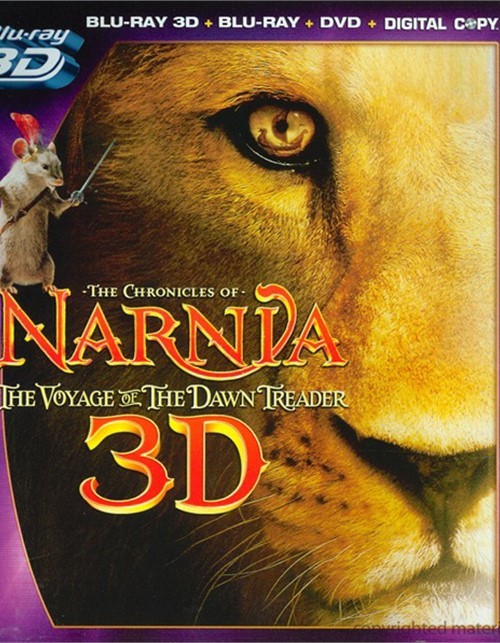 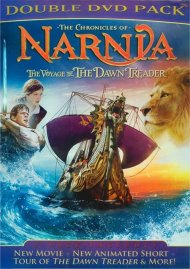 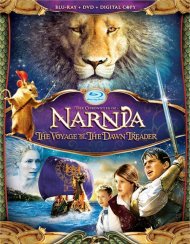 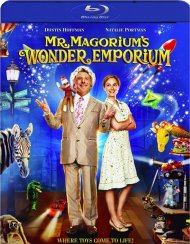 When Lucy and Edmund Pensive, along with their cousin Eustace, are swallowed into a painting and transported back to Narnia, they join King Caspian and a noble mouse named Reepicheep aboard the magnificent ship The Dawn Treader. The courageous voyagers travel to mysterious islands, confront mystical creatures, and reunite with the Great Lion Aslan and a mission that will determine the fate of Narnia itself!

Review "Chronicles Of Narnia, The: The"

Reviews for "Chronicles Of Narnia, The: The"