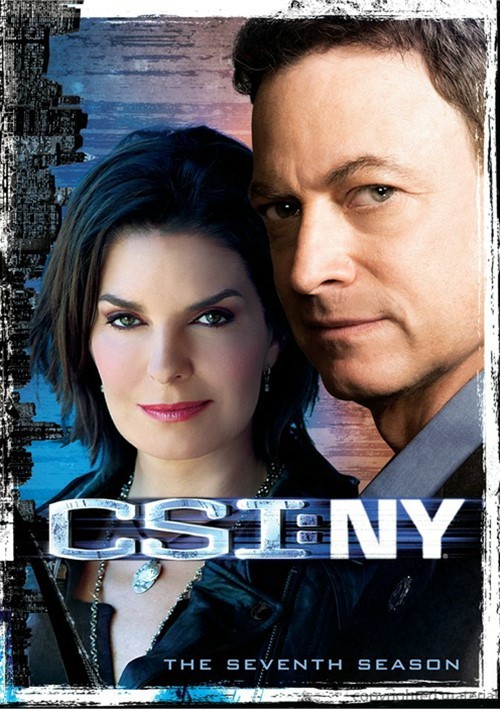 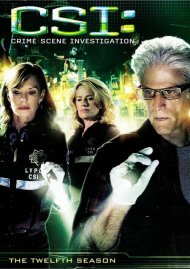 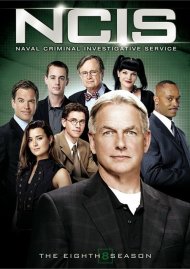 Justice. In a New York Minute.

In this game-changing seventh season of CSI: NY, the city that never sl--ps has a string of wake-up calls. From the gangs of Spanish Harlem to a woman who is literally scared to death, Detective Mac Taylor (Oscar nominee and Emmy winner Gary Sinise) leads his team on the never-ending hunt for truth. Emmy Award winner Sela Ward joins the cast as a former FBI-Agent-turned-CSI, and is immediately initiated into the CSI world with a dead body found in the NYPD Crime Lab. Along with team members Danny (Carmine Giovinazzo), Sheldon (Hill Harper), Linsday (Anna Belknap) and Flack (Eddie Cahill), Season 7 gives you an even grittier look into the scene of the crime. 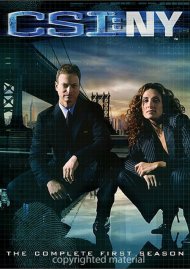 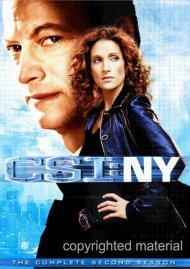 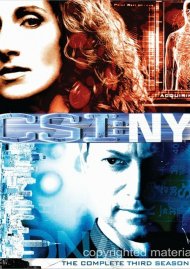 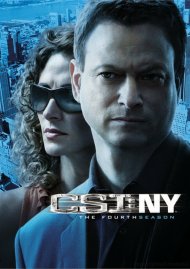 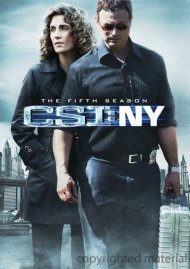 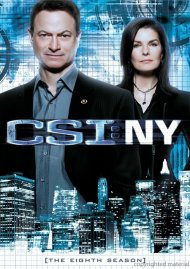 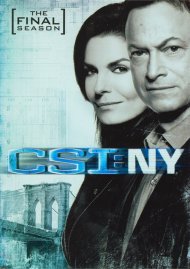 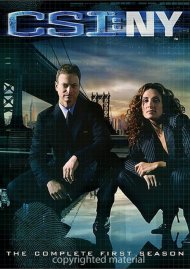 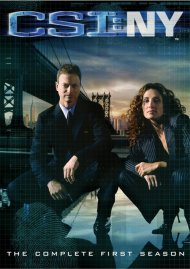 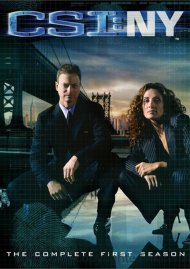