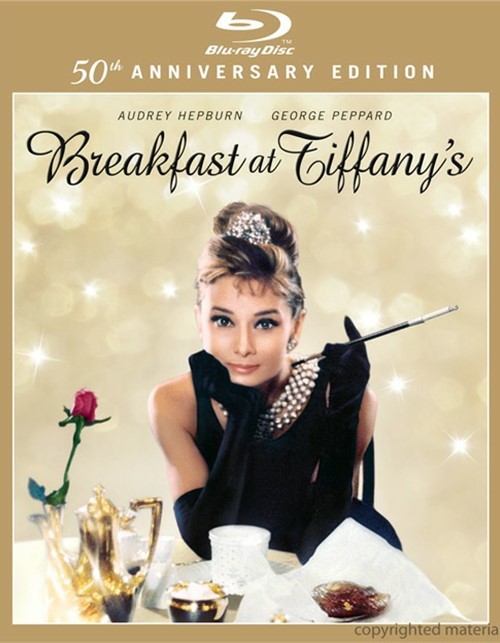 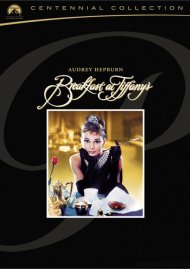 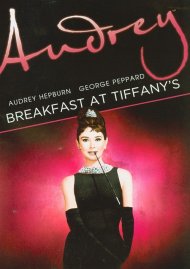 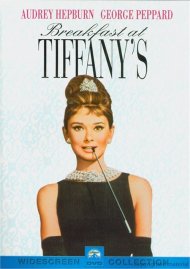 Commentary by Producer Richard Shepherd
A Golightly Gathering
Henry Mancini: More Than Music
Mr. Yunioshi: An Asian Perspective
The Making Of A Classic
It's So Audrey: A Style Icon
Behind the Gates: The Tour
Brilliance in a Blue Box
Audrey's Letter to Tiffany
Galleries
Original Theatrical Trailer

Review "Breakfast At Tiffany's: 50th A"

Reviews for "Breakfast At Tiffany's: 50th A"